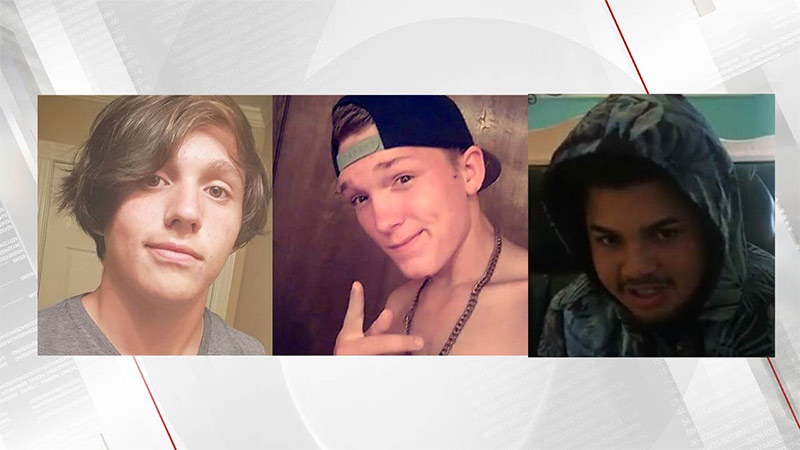 Three armed thieves were shot dead in Oklahoma Monday by a homeowner wielding an AR-15 rifle. 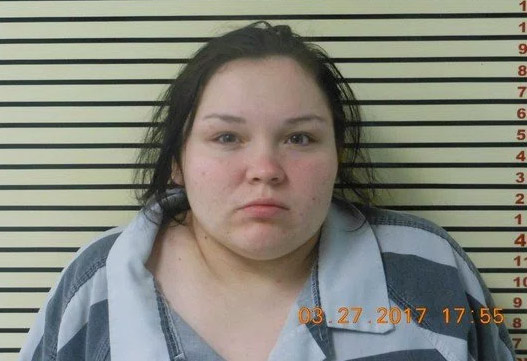 The incident took place in Wagoner County and led to the arrest of suspected getaway driver and robbery mastermind Elizabeth Rodriguez, 21.

A 911 call released Wednesday provides context into the moments following the altercation.

“I’ve just been broken into. Three men, two I’ve shot in my house,” the 23-year-old caller tells the 911 operator. “One’s down, one’s still talking. You need to get here now.”

Here’s a transcript of selected segments from the call:

Caller: “They broke in the back door. I can hear one of them talking.”

Dispatcher: “What are they saying?”

Dispatcher: “Where were they shot?”

Dispatcher: “OK sir, my deputy is on scene. I’m going to need you to unarm yourself and put the gun away.”

Caller: “OK, it’ll be unloaded on my bed. I’ll still be in my bedroom.”

Dispatcher: “Yes sir, my deputy should be on scene. I’m going to stay on the phone until my deputy says it’s OK for you to hang up, OK.”

Caller: “OK, let me know when the deputy is in the house.”

Caller: “As soon as you confirm the deputy is in the house I’ll unload the weapon.”

Dispatcher: “Just go ahead and keep the deputy, I’m sorry, keep your weapon on your bed and remain unarmed, please sir.”

A third burglar who managed to escape later died in the home’s driveway, though the resident claimed he “didn’t shoot him.”

“One of the injured suspects exited the home and tried to get back in to Rodriguez’s vehicle, but she told investigators she drove away and left him in the driveway,” a Wagoner County sheriff’s office press release said.

The three men entered the home just past noon wearing masks, gloves and armed with a knife and brass knuckles.

After robbing a spare room elsewhere on the property, the robbers planned to break into the main house where Rodriguez claimed the family “had money and expensive belongings, and that was why she selected his home to ‘hit a lick’ – a term some criminals use to describe getting a significant amount of money in a short period of time.”

“The three teens, dressed in black and covering their faces, kicked in the door, encountered the resident and were shot inside the house,” reports CNN.

The man then barricaded himself inside his bedroom and called 911, informing the operator he would leave the rifle on the bed.

Rodriguez fled but later drove to the Broken Arrow Police Department to turn herself in.

Felony charges could be pursued if it’s found Rodriguez was committing a felony at the time the three died.

The victim will likely not face charges for defending his home under Oklahoma’s “Stand your ground” self-defense law, which states:

Formal charges are expected to be filed this week.