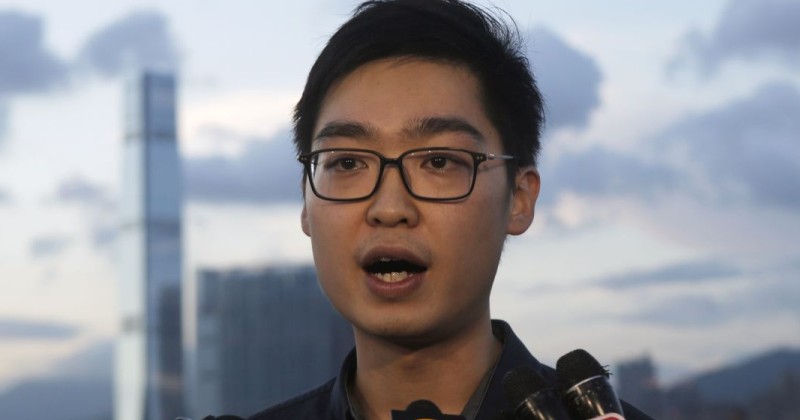 Prominent Hong Kong pro-independence political activist Chen Haotian has called for a run on Chinese banks, asking that everyone withdraw their money on the same day.

Haotian is a founding member and the convenor of the Hong Kong National Party.

Arguing that large scale protests have only led to injuries and escalating police brutality, Haotian believes another method could be used to severely undermine China’s influence – a good old fashioned run on the bank.

He suggested that another method could be used, namely, impacting the financial system,” reports China Press.

“He called on Friday (August 16) that Hong Kong citizens take out all bank deposits. The primary goal is Chinese banks, but he said other banks should also be targeted, otherwise Chinese banks can borrow money from other banks to solve problems.”

Hong Kong has been rocked by weeks of violent protests by pro-independence campaigners. Earlier this week, riot police stormed Hong Kong International Airport to clear them out.

As we reported on Tuesday, while China is unlikely to invade using PLA troops, experts have suggested that soldiers could be disguised as Hong Kong police.