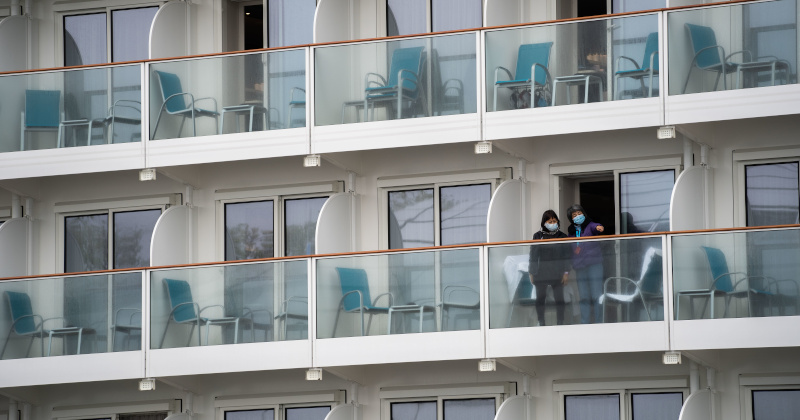 Hong Kong’s health department said that 30 crew members of the World Dream cruise liner, which carried 1,800 people, have symptoms of coronavirus, including fever. Everyone on board is currently being tested for the disease.

It is unclear when the crew and passengers will be allowed to leave the ship.

The liner arrived in Hong Kong on Wednesday after it was denied entry to Taiwan’s port of Kaohsiung the previous day.

Taiwan’s Maritime and Port Bureau said no one was allowed ashore, after the vessel alerted the authorities that three of its previous passengers had been diagnosed with coronavirus.

The passengers in question took a separate five-day cruise from China to Vietnam in late January and were hospitalized after returning to the Chinese city of Nansha.

More than 24,500 people worldwide have been infected with the previously-unknown type of coronavirus, after the outbreak in the city of Wuhan in China’s central Hubei Province in late December.

A total of 492 people have died, with all but two deaths occurring in mainland China. One person died in Hong Kong, and one in the Philippines. So far, 911 patients have recovered.