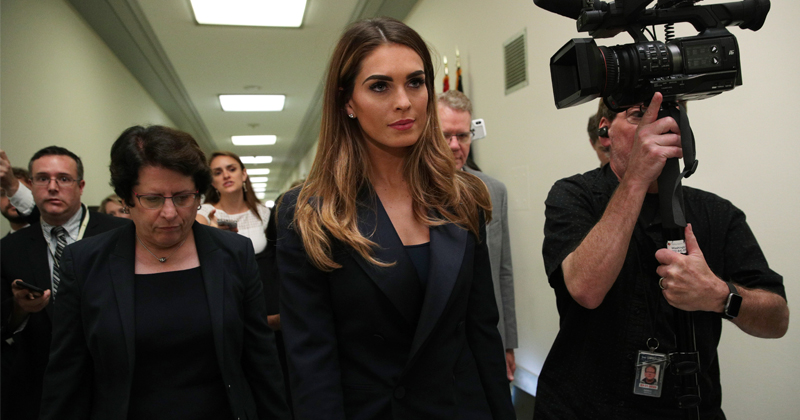 Hope Hicks, the former White House aide who served as communications director during the first turbulent year of Trump’s term, is reportedly planning to leave Fox News and return to the White House and work alongside Jared Kushner, according to the New York Times.

This time, 31-year-old Hicks’ is stepping into an even more senior role, adopting the title “counselor to the president.” The move suggests she will be an important part of Trump’s 2020 reelection campaign.

She will reportedly focus on projects that Kushner oversees, including the campaign. 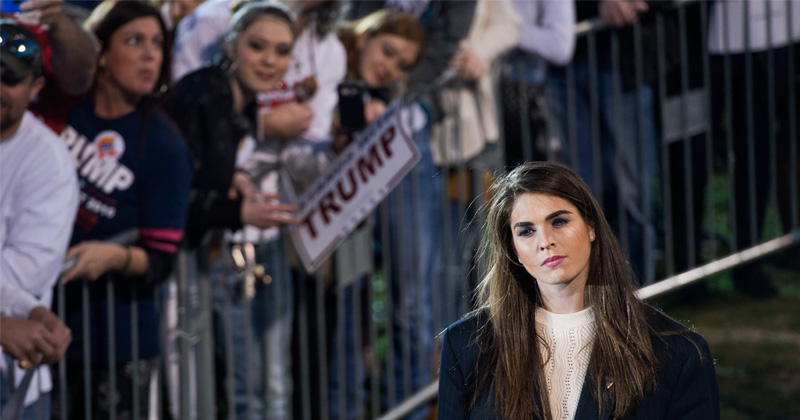 “There is no one more devoted to implementing President Trump’s agenda than Hope Hicks,” Mr. Kushner said in a statement. “We are excited to have her back on the team.”

Of course, we couldn’t publish something about Hicks without dredging up a little souvenir from her modeling days.

Hicks has been working with Lachlan Murdoch, Rupert Murdoch’s eldest son and heir apparent, at Fox since leaving the White House in March 2018.

At Fox, she has served as chief communications officer since leaving the White House and presided over the substantial downsizing of the company after Murdoch’s major sale of entertainment assets to Disney.

She was also infamously one of the administration officials who was hounded by Robert Mueller and his investigators during the Mueller probe.

The former model met the Trumps while working in public relations in Manhattan.

Legend has it that when she was first approached about working on Trump’s ‘campaign’, she thought it was a new fashion line from Ivanka Trump’s label. 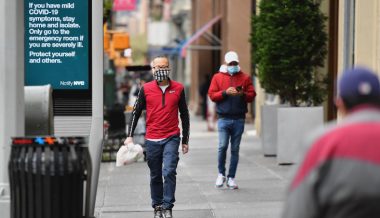 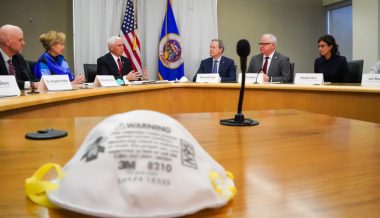