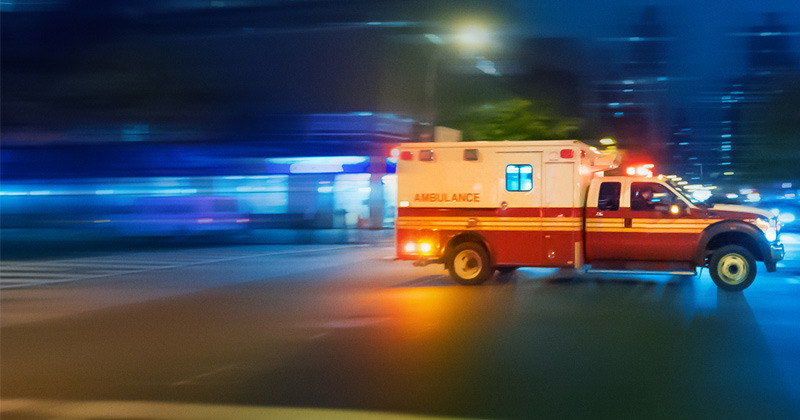 A hospital CEO claims that guns are a “disease” that need to be eradicated, despite medical malpractice being blamed for far more deaths in the U.S.

“With approximately 40,000 firearms-related deaths occurring annually in the US, up from about 29,000 20 years ago, gun violence is clearly a public health crisis that we’ve ignored for far too long,” claims Michael Dowling, who heads Northwell Health, New York’s largest healthcare provider. “As health care providers, we have an obligation to preserve and protect life.”

“We have a rich and proud history of responding aggressively and successfully to past public health crises, whether they be flu epidemics, AIDS/HIV or other infectious diseases that threaten human life.”

However, studies estimate that medical malpractice accounts for over 200,000 deaths in the U.S. annually, with some researchers suggesting the number could be as high as over 400,000, either of which is far greater than the nearly 40,000 firearm-related fatalities reported by the CDC in 2017.

These statistics would make medical malpractice the third-leading cause of death after heart disease and cancer.

A 2016 article from US News even stated that medical errors account for roughly 10 percent of U.S. deaths annually.

Not all health care providers agree with Mr. Dowling’s push for gun control.

Doctors for Responsible Gun Ownership, a nationwide network of health professionals who support lawful gun ownership, points out that Dowling’s claim that guns are a “disease” is an old talking point from the 1980s.

“This public health gun prohibition movement attempted to ‘reframe the debate,’ to use a popular phrase of the time, so that its agenda would not be seen as a frontal assault on the constitutional right of gun ownership,” the group states. “Their intent was to portray it as a valiant effort to stamp out the ‘disease’ of ‘gun violence.'”

“Concurrently, these academic and institutional leaders suppressed the already-large body of criminology science that shows gun ownership by responsible people to be a public health benefit, through the prevention of violent crime.”

WARNING: In Austin, Texas, three dogs died after swimming in Lady Bird Lake, with the deaths attributed to the cyanobacterial algae blooms being found across the U.S.