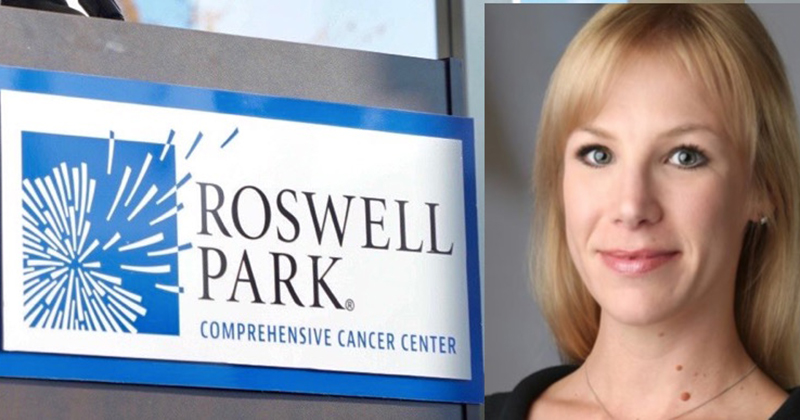 A New York hospital executive has been fired after she posted public comments on social media fantasising about how supporters of President Trump would get the coronavirus and not be allowed to get treatment.

The executive also happens to be, unsurprisingly, a former Hillary Clinton advisor.

Hauptman Woodward Medical Research Institute Director of Development Lisa LaTrovato responded to Krolczyk’s post, writing “But will waste more than that on a wall and space force.”

Krolczyk, who worked as Western New York Regional Director for Hillary Clinton’s Senate office for 7 years, wrote back that “Trump supporters need to pledge to give up their ventilators for someone else … and not go to the hospital.”

“Also don’t cash your stimulus check,” she later added, writing “It’s all a hoax. Chew some ibuprofen and be on with your day.”

LaTrovato further responded “I think they should be the only ones in packed churches on Sunday,” to which Krolczyk replied, “They should barricade themselves in there and ride this out.”

Another Facebook user saw the exchange, wrote “Wow, just wow, so your saying we decide who lives and dies based on political views? Great plan (thumbs up emoji).”

The whole sorry conversation was then picked up by Republican strategist Michael Caputo, and the hospital was alerted.

While LaTrovato is still on administrative leave from Hauptman Woodward pending further action, Krolczyk has been terminated by Roswell Park.

In a statement to Buffalo News, spokeswoman Annie Deck-Miller confirmed Krolczyk had been fired.

CEO Candace S. Johnson added that “This behavior is not tolerated at Roswell Park. If any team members act in a way that does not accord with that commitment, we will take swift and appropriate action, just as we did in this instance.”

Someone ought to tell Ms. Krolczyk that when engaging in her daily two minutes of Trump derangement hate, try to do it in private, rather than on her publicly available Facebook page.

Meanwhile, she should definitely make sure she does cash her stimulus check, as it’ll be her only income for a while.

This isn’t a one off. These people are everywhere, and need to be publicly shamed.