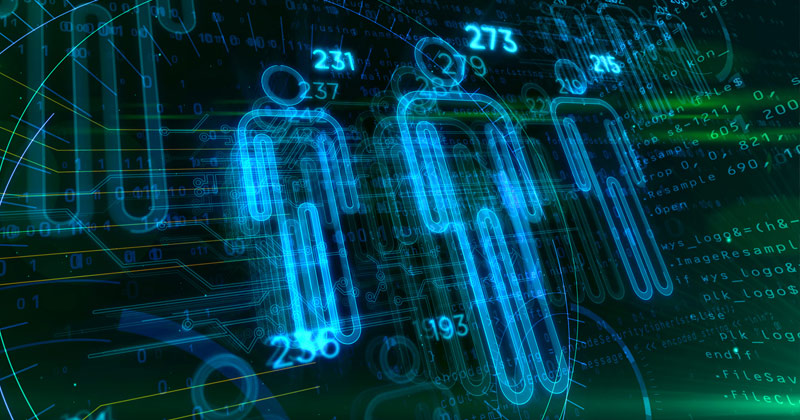 House Democrats voted against an amendment on Wednesday, which would have stopped the Consumer Financial Protection Bureau (CFPB) from demanding credit bureaus evaluate Americans’ credit scores based on religion, politics and other aspects.

The failed amendment would have prevented the CFPB from forcing private credit score companies to “make use of information related to political opinions, religious expression, or other expression protected by the First Amendment, whether obtained from a social media account of a consumer or other sources.”

The CFPB, established by Senator Elizabeth Warren (D-MA) during the Obama administration, would have the legal authority to force credit agencies to assign numbered scores to citizens directly reflecting the information gathered.

House Minority Leader Kevin McCarthy (R-CA) said if the Senate passes the bill without the proposed amendment, the CFPB would be granted “unchecked authority on credit score modeling, without any built-in measure to stop potential abuse of power or violation of our Constitutional rights.”

The system would resemble Communist China’s “social credit system,” which bans citizens from traveling or living in certain areas if they do anything the state disapproves of.

“There is a terrifying parallel to the practices of China’s communist regime, which seeks to control the actions of their population with a social credit score. This kind of oppressive practice is antithetical to American freedoms and ideals,” McCarthy noted.

Also, because the CFPB does not answer to the president, current bureau head Kathy Kraninger would have the power to demand credit agencies judge Americans based on anything from how much candy someone purchases to what news outlets they share on social media.

The amendment was a part of Rep. Ayanna Pressley’s (D-MA) Student Borrower Credit Improvement Act, or Comprehensive CREDIT Act of 2020, which aims to stop credit agencies from downgrading people’s credit scores based on medical expenses or unpaid student loans.

Breitbart explained how the amendment wouldn’t have hindered the bill’s main goals, writing, “The amendment banning the CFPB from including First Amendment expressions in its ‘credit rehabilitation’ – in ways such as improving someone’s credit for ‘good’ speech or excluding them from the program for ‘bad’ speech – would not have significantly limited the scope of the Comprehensive CREDIT Act.”

It’s imperative for this information to be shared across the internet and for Americans to call their Senators and let them know We The People do not approve of a Chinese-style credit system.