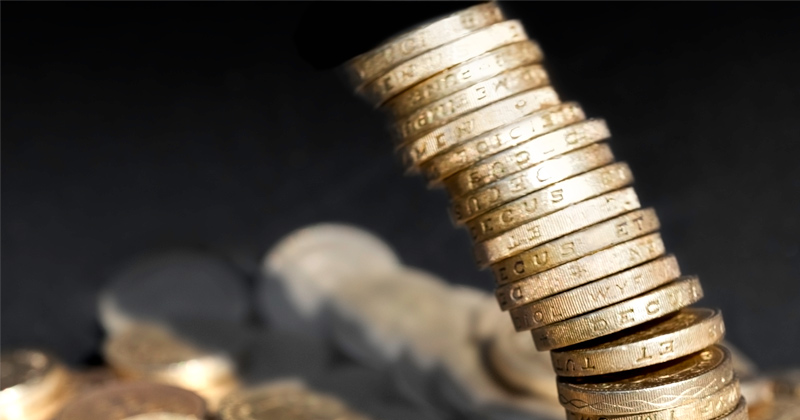 Whenever there are signs that the economy is likely to fall into an economic slump most experts advise that the central bank and the government should embark on loose monetary and fiscal policies to counter the possible economic recession.

In this sense, most experts are following the ideas of the English economist John Maynard Keynes.

Briefly, John Maynard Keynes held that one could not have complete trust in a market economy, which is inherently unstable. If left free, the market economy could lead to self-destruction. Hence, there is the need for governments and central banks to manage the economy.

Successful management in the Keynesian framework is achieved by influencing overall spending in an economy. It is spending that generates income. Spending by one individual becomes income for another individual according to Keynes. Hence, the more that is spent the better thing are going to be. What drives the economy, then, is spending.

For instance, a baker exchanges his ten saved loaves of bread for ten potatoes. The potatoes are now sustaining the baker while he is engaged in the baking of bread. Likewise, the bread sustains the potato farmer while he is engaged in the production of potatoes. Here the respective production of the baker and the potato farmer enables them to secure goods for consumption.

The introduction of money does not change what has been said so far: the baker can exchange his ten loaves of bread for ten dollars. He then uses money to secure ten potatoes. Likewise, the potato farmer can now exchange his ten dollars for ten loaves of bread. While playing the role of the medium of exchange, money has contributed absolutely nothing to the production of bread and potatoes.

Trouble erupts when money is created out of “thin air.” Such money gives rise to consumption that is not backed by any production. It leads to an exchange of nothing for something.

The potato farmer is now denied the bread that he must have to sustain him while he is producing potatoes. Obviously, this will impair the production of potatoes. As a result, less of potatoes will become available, which in turn will undermine the consumption of the baker. This, in turn, will impair his ability to produce.

We can thus see that while productive consumption sustains wealth generators and promotes the expansion of real wealth—nonproductive consumption only leads to economic impoverishment. Money printed by the central bank and money created through fractional reserve banking produce exactly the same damaging effect as the counterfeiter’s money.

The expansion of money sets the platform for nonproductive consumption — an agent of economic destruction.

In the Keynesian framework, during a recession, when consumers tend to lower their outlays, it is the duty of the government to step in and boost its expenditure. For instance, the government could employ various unemployed individuals to dig holes in the ground.

The followers of the Keynesian model hold that the money that the government is going to pay the workers is likely to boost their consumption, which will in turn lift the overall income in the economy. It does not really matter whether the holes in the ground contribute to individuals’ well-being. What matters is that people are being paid and then using the money to boost their consumption.

But the government does not earn money as such—it is not a wealth generator. So how, then, does it pay various individuals whom it has employed in various non–wealth generating projects?

It secures the money either through taxation, borrowing, or by asking the central bank to print money. This amounts to the diversion of wealth from wealth generators to government activities. (This generates the same outcome that money printing does—it sets in motion nonproductive consumption.) According to Mises in Human Action,

From this, we can conclude that since government is not a wealth generator, it cannot grow the economy.

Contrary to popular belief, then, the more government spends, the worse it is for the health of the economy and thus for economic growth.

It has not occurred to all the Keynesian sympathizers that it is the fiscal and monetary policies of the past several decades that have given rise to nonproductive consumption. The outcome of all this is the vast amount of bubble activities.