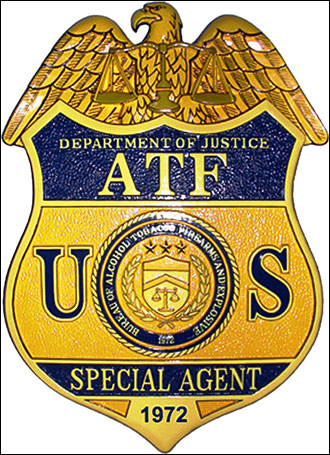 Since the president was reelected in November of last year, a good deal of poison has been poured into Washington’s grimy alphabet soup. Among the departments that have become embroiled in scandal are the IRS, the DOJ, the DOE, the EPA, the NSA, the USDA, and, of course, the ATF. This week, the lattermost is back in the news — and for good reason.

The U.S. Bureau of Alcohol, Tobacco, Firearms, and Explosives (ATF) is probably best known these days for the failure of its disastrous Fast and Furious scheme — a botched initiative that aimed to give American guns to Mexican cartels first and to ask questions later. Under pressure, the administration was quick to imply that the mistake was an aberration. But a watchdog report, published last week by the Milwaukee Journal Sentinel, suggests that the caprice, carelessness, and downright incompetence that marked the disaster was no accident. In fact, that it is endemic in the ATF.

After a bungled sting attracted the suspicion of the Milwaukee press earlier this year, reporters started to examine similar enterprises in the rest of the country. What they found astonished them. Among the tactics they discovered ATF agents employing were using mentally disabled Americans to help run unnecessary sting operations; establishing agency-run “fronts” in “safe zones” such as schools and churches; providing alcohol, drugs, and sexual invitations to minors; destroying property and then expecting the owners to pick up the tab; and hiring felons to sell guns to legal purchasers. Worse, perhaps, in a wide range of cases, undercover agents specifically instructed individuals to behave in a certain manner — and then arrested and imprisoned them for doing so. This is government at its worst. And it appears to be standard operating procedure.