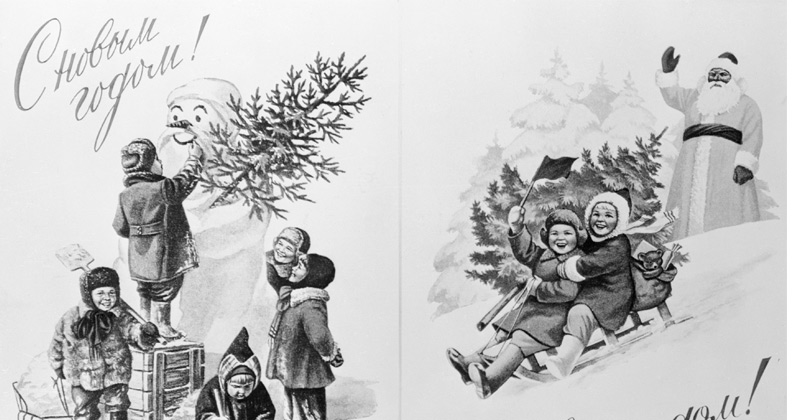 Leftist revolutionaries have long been in the habit of reworking the calendar so as it make it easier to force the population into new habits and new ways of life better suited to the revolutionaries themselves.

The French revolutionaries famously abolished the usual calendar, replacing it with a ten-day week system with three weeks in each month. The months were all renamed. Christian feast days and holidays were replaced with commemorations of plants like turnips and cauliflower.

The Soviet communists attempted major reforms to the calendar themselves. Among these was the abolition of the traditional week with its Sundays off and predictable seven-day cycles.

That experiment ultimately failed, but the Soviets did succeed in eradicating many Christian traditional holidays in a country that had been for centuries influenced by popular adherence to the Eastern Orthodox Christian religion.

Once the communists took control of the Russian state, the usual calendar of religious holidays was naturally abolished. Easter was outlawed, and during the years when weekends were removed, Easter was especially difficult to celebrate, even privately.

But perhaps the most difficult religious holiday to suppress was Christmas, and much of this is evidenced in the fact that Christmas wasn’t so much abolished as replaced by a secular version with similar rituals.

Initially, the Soviets tried to replace Christmas with a more appropriate komsomol (youth communist league) related holiday, but, shockingly, this did not take. And by 1928 they had banned Christmas entirely, and Dec. 25 was a normal working day.

Then, in 1935, Josef Stalin decided, between the great famine and the Great Terror, to return a celebratory tree to Soviet children. But Soviet leaders linked the tree not to religious Christmas celebrations, but to a secular new year, which, future-oriented as it was, matched up nicely with Soviet ideology.

Ded Moroz [a Santa Claus-like figure] was brought back. He found a snow maid from folktales to provide his lovely assistant, Snegurochka. The blue, seven-pointed star that sat atop the imperial trees was replaced with a red, five-pointed star, like the one on Soviet insignia. It became a civic, celebratory holiday, one that was ritually emphasized by the ticking of the clock, champagne, the hymn of the Soviet Union, the exchange of gifts, and big parties.

In the context of these celebrations, the word “Christmas” was replaced by “winter.” According to a Congressional report from 1965,

It is perhaps significant that Stalin found the Santa Claus aspect of Christmas worth preserving, and Stalin apparently calculated that a father figure bearing gifts might be useful after all.

According to a 1949 article in The Virginia Advocate,

at children’s gatherings in the holiday season … grandfather frost lectures on good Communist behavior. He customarily ends his talk with the question “to whom do we owe all the good things in our socialist society?” To which, it is said, the children chorus the reply, ‘Stalin.’

Alex Jones, Rob Dew and Savanah Hernandez cover the Trump rally in Hershey, Penn., while also taking a ton of your calls. 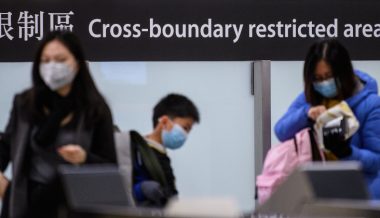