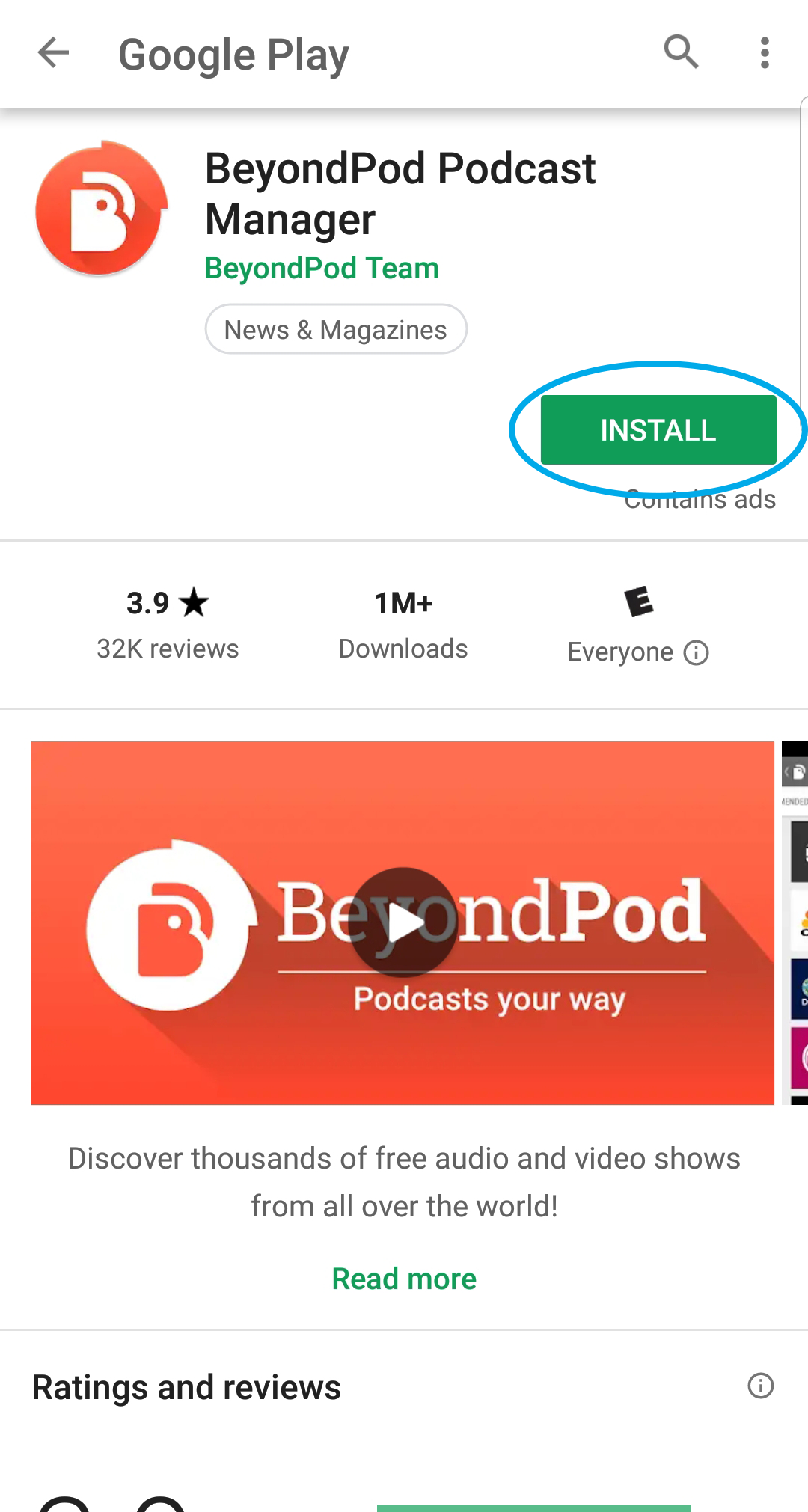 As part of the mass-censorship campaign against Infowars put on by Big Tech, our podcasts have become harder to find as they have been de-listed from all the major Podcast apps. To subscribe to our podcasts and receive new episodes straight to your phone, please follow the instructions below.

To receive Infowars podcasts on your iPhone or iPad, please follow the steps below.

Open infowars.com/show on the device you are setting up and scroll down to the show you would like to subscribe to. In this example we will be showing The Alex Jones show, but the process is the same for The David Knight Show and The War Room. Click on “Podcast” under the show you are subscribing to.

This will open a new page and ask if you want to open the “News” app – Click “Open”.

Congratulations! You have completed the process of subscribing to the Infowars podcast you selected from Infowars.com/show. You can repeat this process with other shows if desired.

Install the app “BeyondPod” from the Google Play Store. 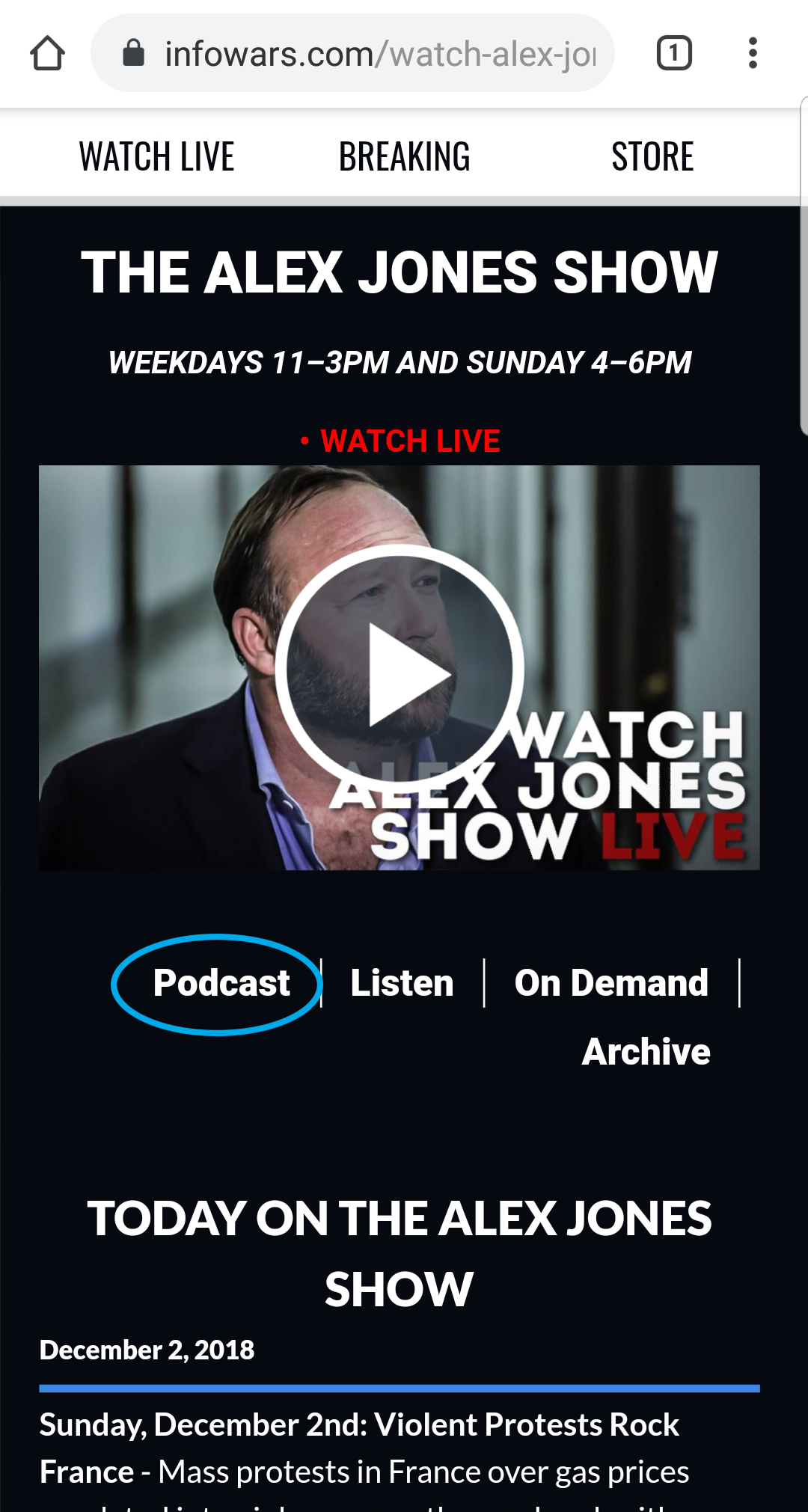 Visit Infowars.com/show from your mobile browser and scroll down to the show you would like to subscribe to. Press and hold on the button that says “Podcast” until a menu pops up. 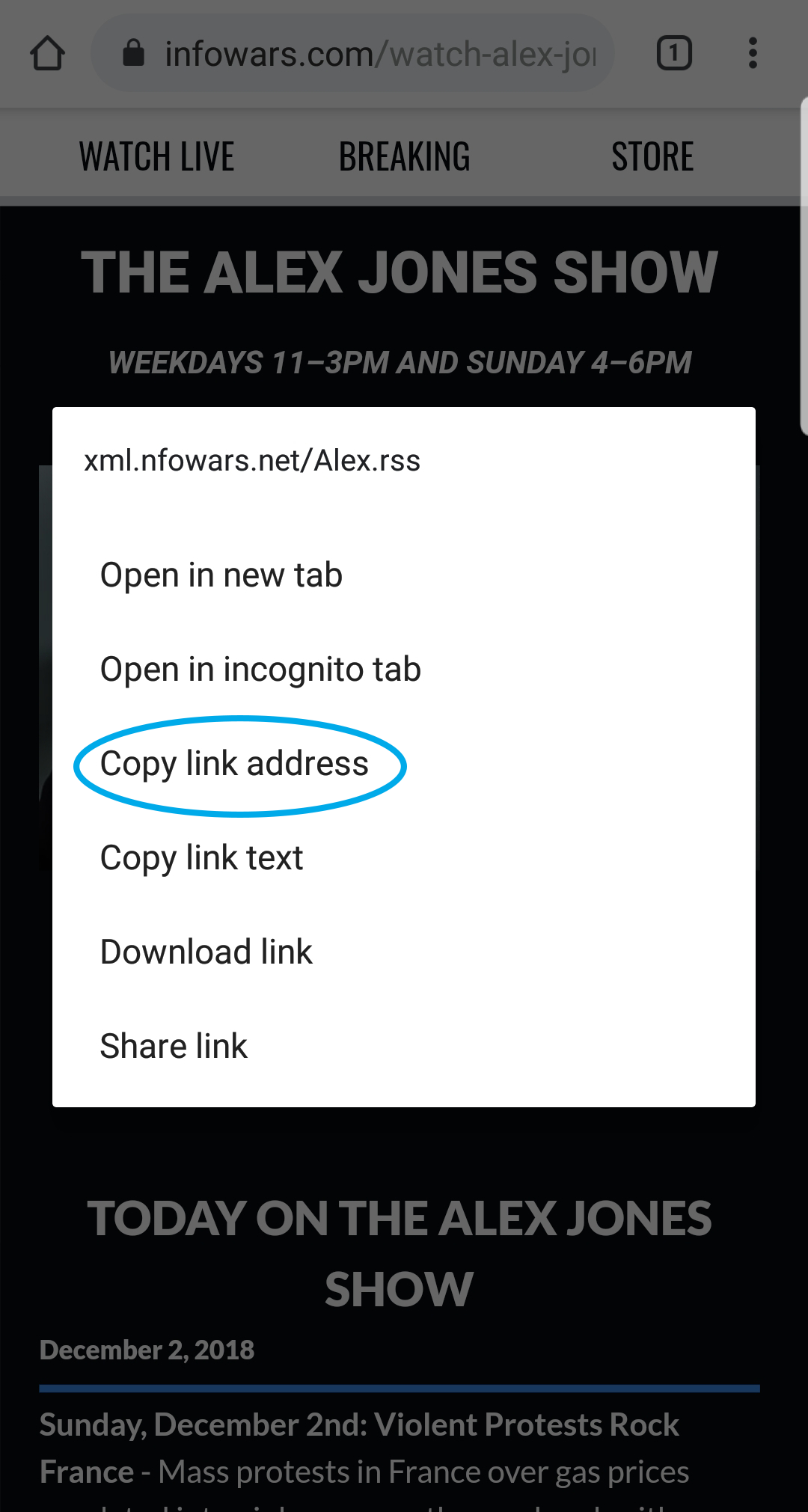 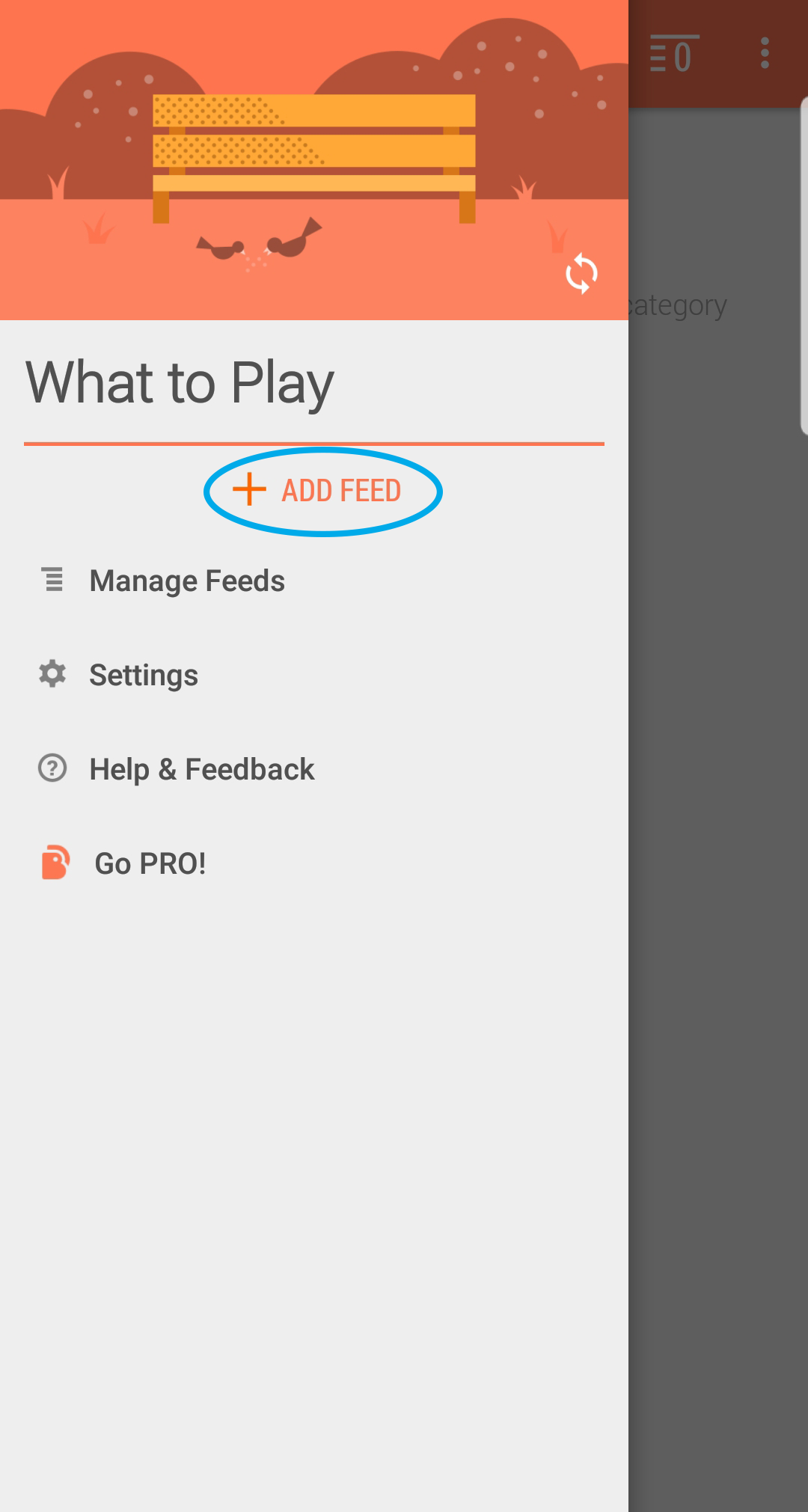 Open “BeyondPod” and click on ADD FEED from the side menu. 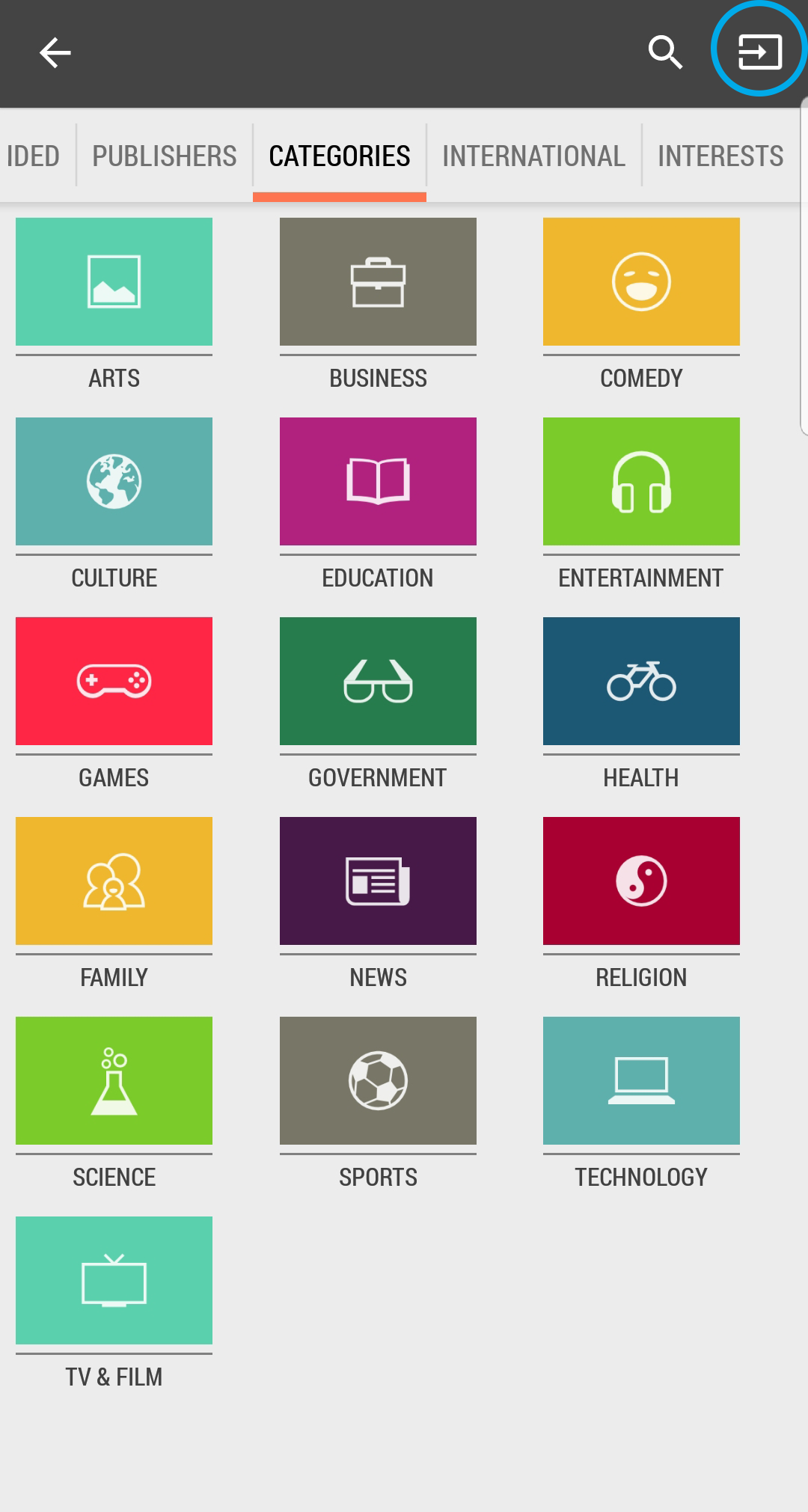 Click on the button in the top right corner as circled here. 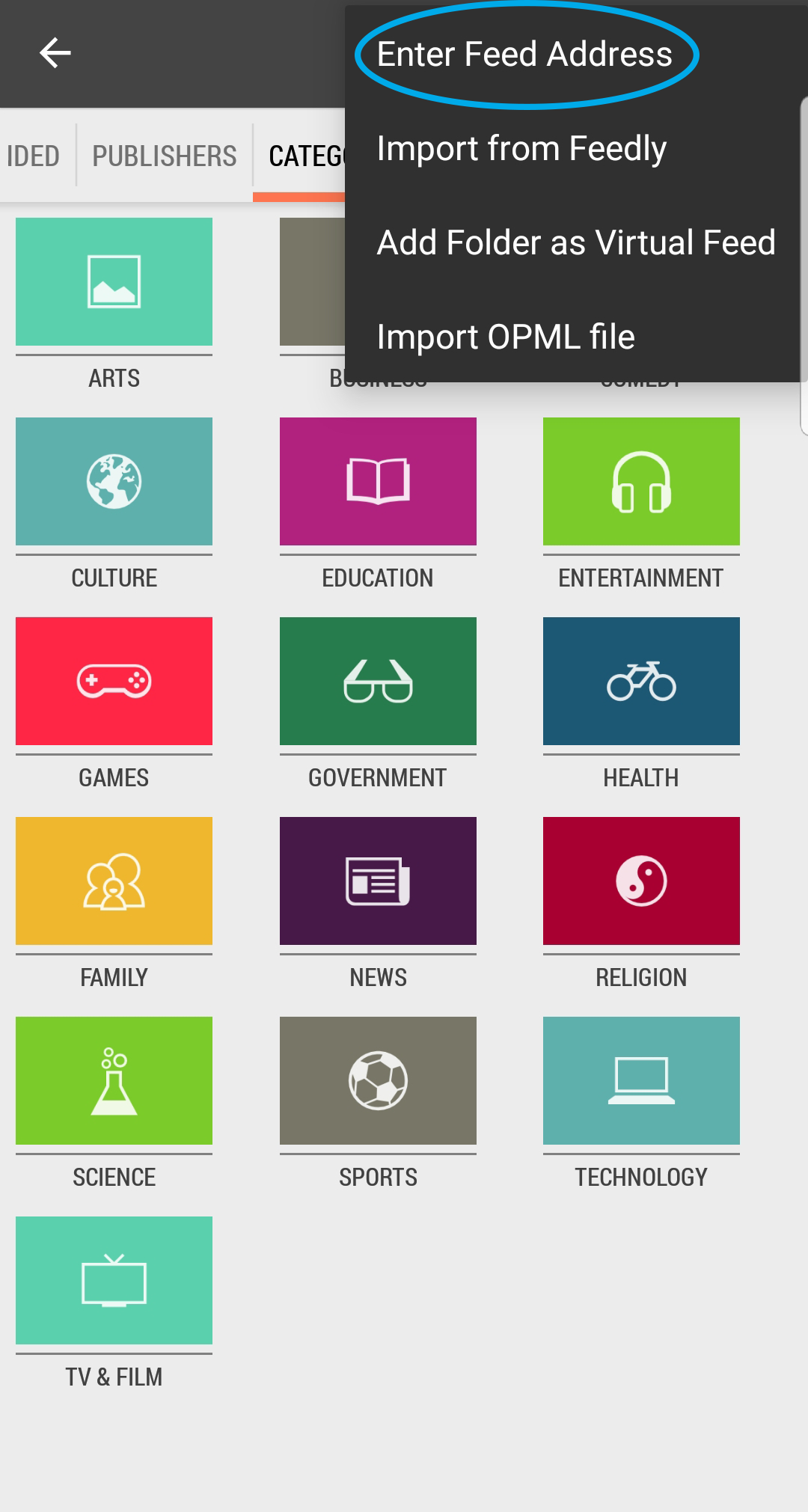 Select “Enter Feed Address” from the menu that appears. 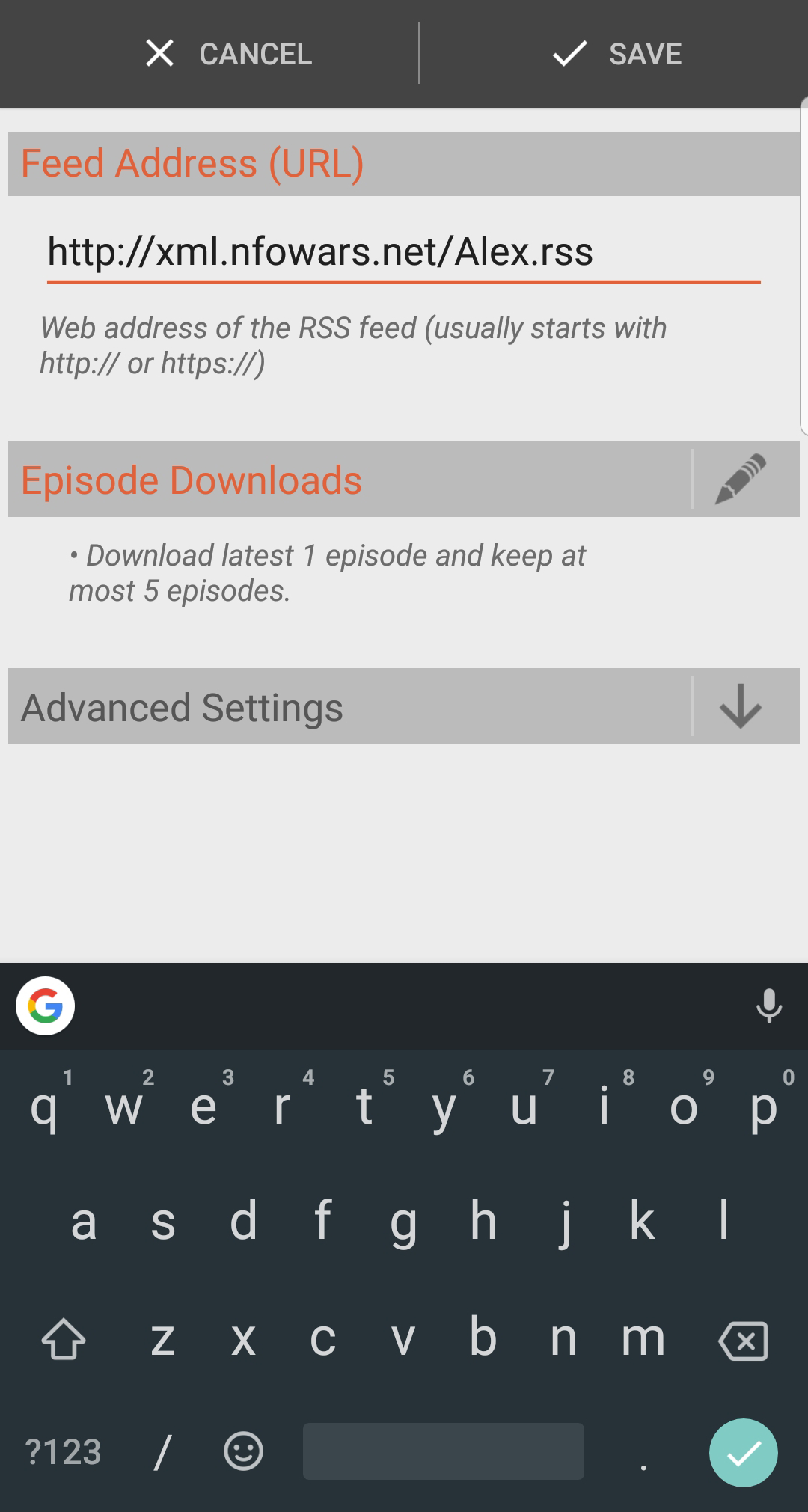 Paste in the link you copied in the earlier step. 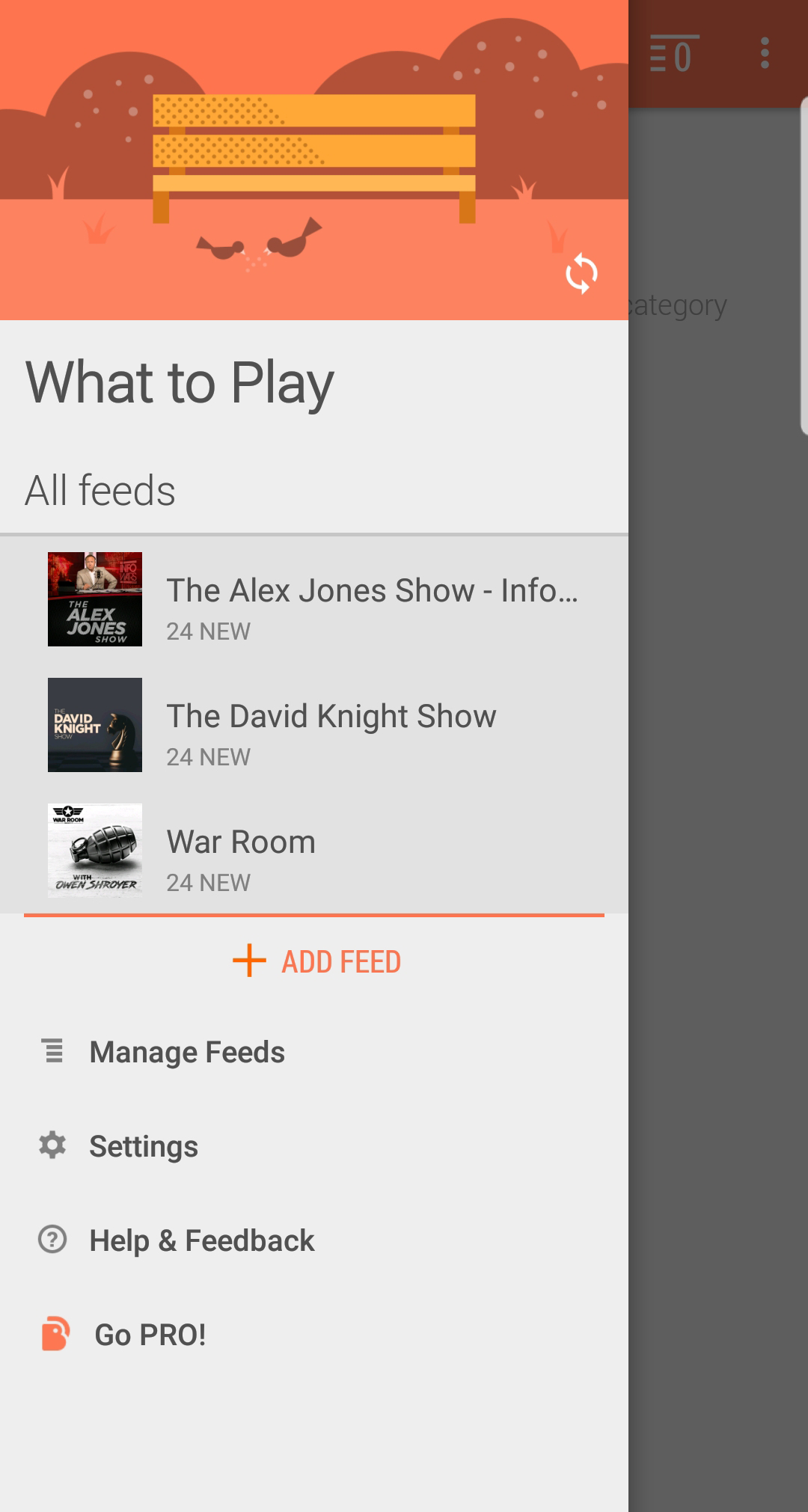 You have completed the process of adding a show to BeyondPod. You can repeat this process to subscribe to other Infowars shows and automatically receive new episodes.

You can also stay on the front line of the Infowar, anywhere you go with the Infowars Official App, still available at the Google Play Store for Android.