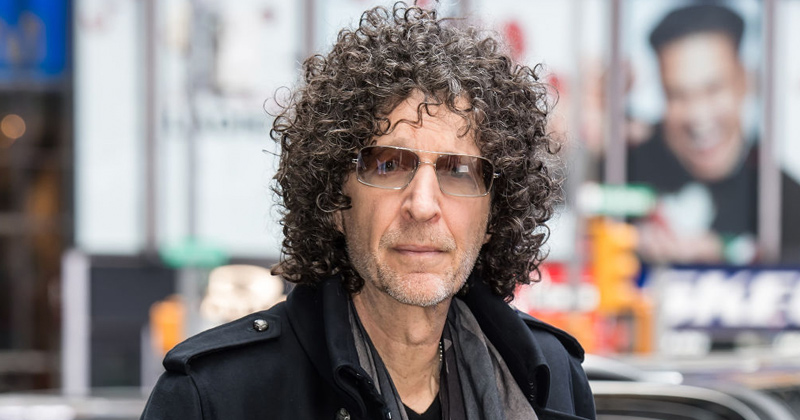 Radio host Howard Stern says he despises supporters of Donald Trump who are too stupid to realize the president hates them.

Speaking on his Sirius XM show Tuesday, Stern claimed Trump is only infatuated with celebrities, and not the throngs of ordinary Americans who show up to his rallies.

Hear the audio at Mediaite.com.

“One thing Donald loves is celebrities, he loves the famous,” Stern said. “He loves it. He loves to be in the mix.”

“The oddity in all of this is the people Trump despises most, love him the most,” he added. “The people who are voting for Trump for the most part … he wouldn’t even let them in a fucking hotel. He’d be disgusted by them. Go to Mar-a-Lago, see if there are any people who look like you. I’m talking to you in the audience.”

Stern went on to chastise Trump supporters for being too ignorant to see the president actually hates them.

“I don’t hate Donald,” he added. “I hate you for voting for him, for not having intelligence.”

He then urged the president, who is about to serve out his fourth year in office, to resign claiming it would be “patriotic.”

“I do think it would be extremely patriotic of Donald to say ‘I’m in over my head and I don’t want to be president anymore,’” Stern said. “It’d be so patriotic that I’d hug him and then I’d go back to Mar-a-Lago and have a meal with him and feel good about him because it would be such an easy thing to do.”

Stern voiced similar contempt for Trump supporters during a show last month, asserting he’d like to see the president “Hold a big rally – say fuck this coronavirus – with all of his followers – and let them all hug each other and kiss each other and have a big rally…and all take disinfectant and all drop dead.”