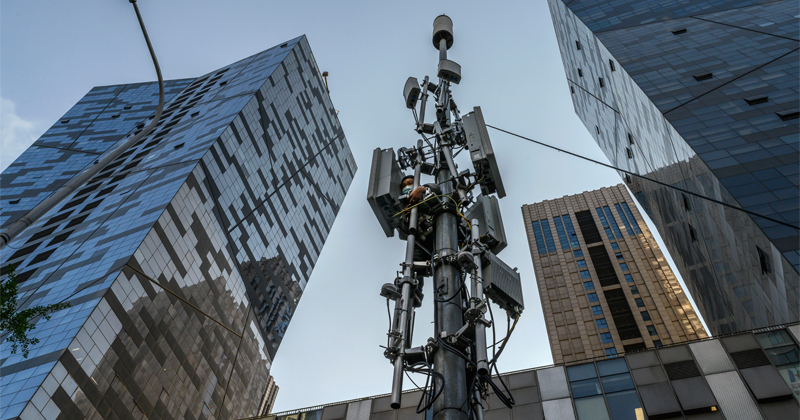 Chinese technology giant Huawei said on Monday that its business will “inevitably be impacted” by a new US regulation aiming to limit chip exports to the firm. It added that it “categorically opposes” Washington’s latest move.

“The US is leveraging its own technological strengths to crush companies outside its own borders. This will only serve to undermine the trust international companies place in US technology and supply chains. Ultimately, this will harm US interests,” Huawei said in a statement, adding that the decision was “arbitrary and pernicious, and threatens to undermine the entire industry worldwide.”

The company’s chairman, Guo Ping, said at Huawei’s annual global analyst summit on Monday: “We expect that our business will inevitably be affected. We will try all we can to seek a solution.”

“Survival is the keyword for us at present,” he added.

According to Guo, Huawei spent US$18.7 billion on goods from US suppliers last year and “will continue to buy” from them, if Washington allows.

The company is committed to complying with US rules and had significantly increased R&D and inventory to meet US pressures, he said.

Foreign manufacturers using US chipmaking gear are now required to get a license before being allowed to sell semiconductors to Huawei, which is the world’s number-two smartphone maker. Such a ruling was issued on Friday by the US Commerce Department.

Huawei was added to the US Commerce Department’s “entity list” a year ago, due to national security concerns, after Washington accused the tech major of spying on customers. Huawei has denied the allegations.