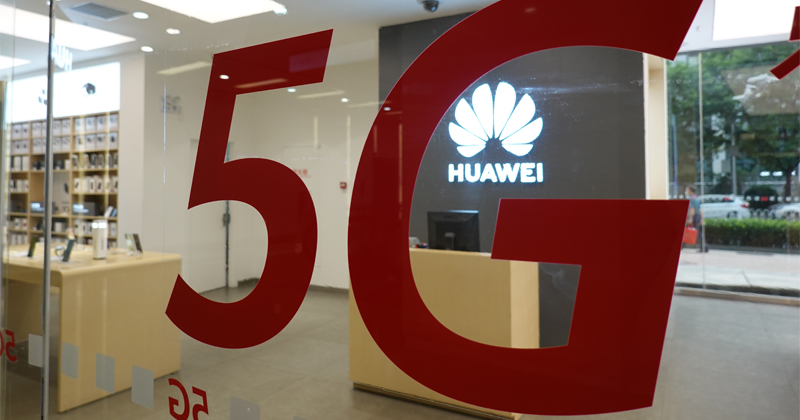 London has been under pressure from Washington since announcng earlier this year that the UK, with conditions, would allow Huawei to assist in the implementation of a 5G network-related project in the country.

The Chinese tech giant Huawei in a statement on Thursday said that it had received the go-ahead to build a research and development facility in England worth one billion pounds ($1.24 billion).

“The UK is home to a vibrant and open market, as well as some of the best talent the world has to offer”, Huawei Vice President Victor Zhang stressed, referring to the construction-related permission.

According to Huawei, about 400 people are expected to work at the R&D facility to focus on the production of optical devices for use in fibre-optic communication systems.

The statement comes a few days after The Times reported that the US administration had lashed out at Britain’s plans to allow Huawei Technologies to build a research facility in Sawston, seven miles from Cambridge.

US Under Secretary of State for Economic Growth Keith Krach warned the UK that it is on a “slippery slope”, underscoring yet again Washington’s stance that Huawei is “an extension of the Chinese government”.

“They are after the people and technology. They want to co-opt the researchers, and talent from one of the most prestigious universities. They want to get their hands on the technology and IP [intellectual property] to take back to China”, the newspaper cited the senior US official as saying.

US Secretary of State Mike Pompeo, in turn, was reportedly “really furious” about the plan to allow the construction to go ahead, while Woody Johnson, the US ambassador to the UK, is expected to raise the issue of the controversial hub with the British government.

The developments come after The Times said earlier in June that British Prime Boris Johnson is considering increasing state funding in domestic telecom companies, such as Vodafone and BT, so that they can better compete in the 5G sector, part of London’s current efforts to reduce Huawei’s involvement in building the UK’s 5G infrastructure.

In late February, however, the government announced that it would give the Chinese tech behemoth a limited role in building the UK’s 5G network, despite previous warnings from Washington that the move could potentially compromise Britain’s security and hamper intelligence-sharing between the US and the UK.

London stressed at the time that Huawei would be excluded from the 5G network’s “core” parts, such as safety-related areas.

The decision came amid US crackdown on the Chinese firm that kicked off in 2019, when Washington blacklisted Huawei, accusing the company of cooperating with China’s intelligence services, allegations that both Beijing and Huawei vehemently reject.