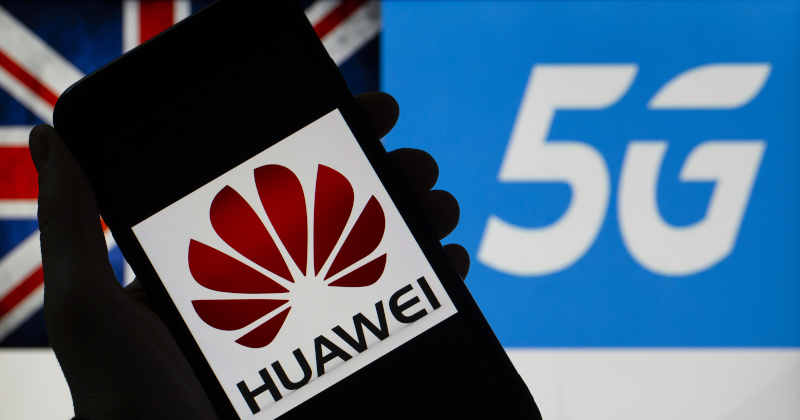 Late last week, US Congressmen reportedly warned the UK about the “catastrophic cost” of London’s recent move to permit Huawei to supply Britain with 5G technology and participate in the installation of the necessary infrastructure across the country.

Huawei has announced its decision to build manufacturing hubs in Europe in the face of a US drive to prevent the Chinese tech giant from operating there.

“Huawei is more committed to Europe than ever before. That’s why we have decided we want to set up manufacturing bases in Europe – so that we can truly have 5G for Europe made in Europe, Abraham Liu, a company official, underscored during a Chinese New Year reception in Brussels on Tuesday.

Liu, who is Huawei’s top executive for Europe, also asserted that the technological world “is increasingly entangled with geopolitical issues, trade negotiations, and diplomatic dialogue between nations”.

In an apparent reference to the White House, Liu claimed that “politically motivated suspicion does not address the challenges ahead”, urging Europe, the US and China to “invest more, in political discussion, to talk about collaboration and common rules”.

The remarks come a few days after forty-two members of the US House of Representatives sent a joint-letter to the UK’s House of Commons Defence Select Committee, warning about the “catastrophic cost” of allowing Huawei to supply Britain with 5G technology, the Daily Mail reported, citing extracts from the letter.

US Secretary of State Mike Pompeo, for his part, argued that relying on Huawei to roll out the UK’s next-generation 5G network would create a “real risk” to security.

This was preceded by UK Prime Minister Boris Johnson’s spokesperson announcing that London’s move to allow the Chinese tech giant to have a role in the country’s 5G network does not affect Britain’s ability to securely share intelligence data.

US Crackdown on Huawei

The White House has repeatedly accused Huawei of leaving backdoors in its products to enable surveillance by the Chinese government, allegations that both Beijing and Huawei reject.

Washington’s crackdown on the company started last May, when the Department of Commerce put Huawei on its blacklist, banning the company’s equipment from being supplied to the US.

Washington also severely limited US companies’ ability to sell software and components to the Chinese tech giant, requiring them to get special permissions to do so.

The US’ refusal to cooperate with Huawei in the construction of its 5G networks was supported by Japan, New Zealand and Australia, while Germany and France rejected Washington’s drive on blacklisting the tech giant.