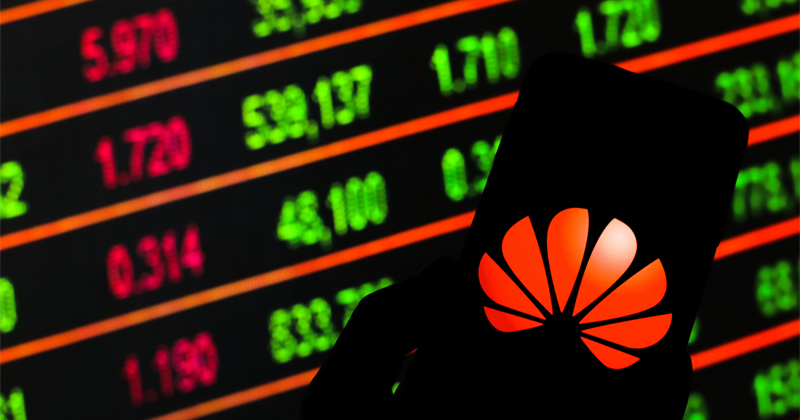 Earlier, US media reported that the Trump administration had put together new restrictions to try to cut Huawei off from the global chip supply industry, with the rule requiring companies using US-made chip-making-technology to get licenses before selling certain chips to the Chinese tech giant.

The Chinese government “would not sit there and watch Huawei being slaughtered” if Washington introduced new chip-related restrictions against the company, Huawei chairman Eric Xu has warned.

“I believe there would be countermeasures,” Xu said, speaking to CNBC on Tuesday.

Xu warned that “if China takes countermeasures, the disruptive ripple effects on industries across the globe would be enormous. Once the Pandora box is opened, it would have devastating chain effect on global eco-system. Huawei would not be the only one to be destroyed.” He specified that US firms “wouldn’t be able to stay unscathed” in such an event.

Huawei, the world’s number one telecommunications company and number two smartphone maker, depends on TSMC for the production of its chips.

The US began a sanctions campaign targeting Huawei last year, accusing the company of cooperating with Chinese intelligence services. The company has denied the claims. US measures so far have included restrictions such as prohibiting Google from installing its popular Android operating system on new models of Huawei’s smartphones. However, lobbying from US tech giants, including Microsoft and Intel, have allowed these and other companies to continue doing business with the Chinese company amid the prospects of multi-billion dollar losses.

On Tuesday, Huawei reported that despite US pressure, revenues have grown by over 19 percent year-on-year, with sales topping $123 billion and net profits reaching $9 billion, with the company said to have invested some 15.3 percent of its total 2019 revenues into R&D. Earlier, the Financial Times reported that the company has been working on a new internet technology that could change the internet’s architecture.