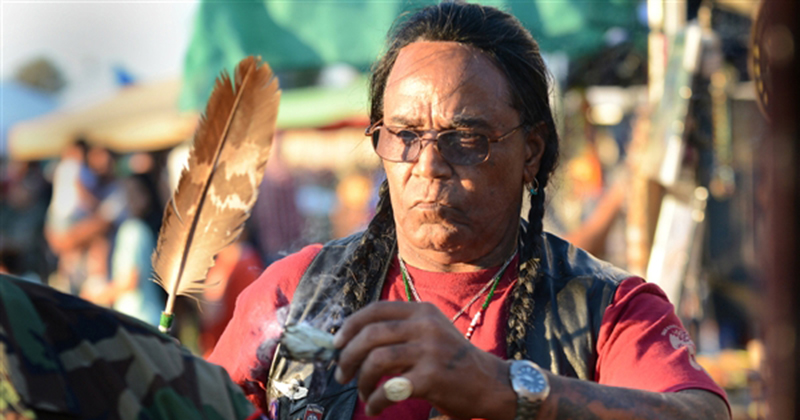 HuffPost has published a helpful Thanksgiving guide, “6 Things Every Non-Native Should Do On Thanksgiving,” after asking “Indigenous educators and activists to share what non-Natives need to know to be a good ally.”

One of the lessons non-Natives need to understand, HuffPost explains, is that Thanksgiving is a “National Day of Mourning” for Native Americans because of “the subsequent, nation-wide racial genocide that occurred between the settlers and the tribes whose territories they encroached on, and ongoing assaults on Native culture and religion.”

Other things to know, or do, include:

HuffPost cautions, however, that non-Natives should not abuse their new knowledge or involvement to speak or act on behalf Native communities: “[T]he goal is to amplify the voices of the community you support, not shout over them and drown them out.”