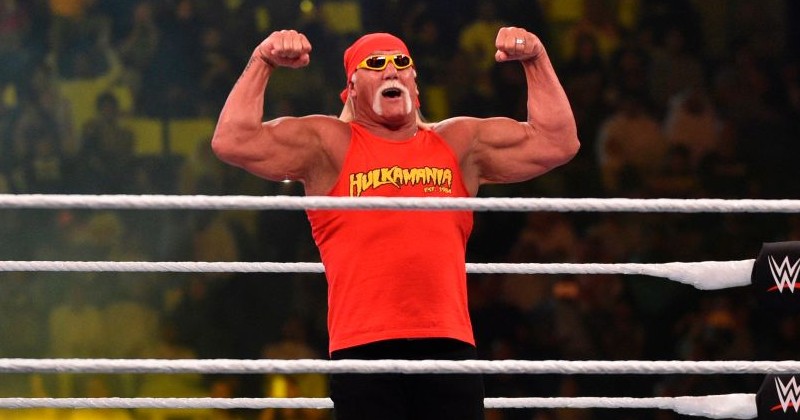 Wrestler Hulk Hogan claims that his friend received a mail-in ballot addressed to his pet dog.

“Crazy stuff, a friend of mine just got a mail in ballot for his dog Nugget? Now even dogs can vote!” tweeted Hogan.

Crazy stuff,a friend of mine just got a mail in ballot for his dog Nugget? Now even dogs can vote! HH

President Trump has repeatedly stressed the danger that the mail-in ballot system could be abused for vote fraud, but the media has characterized his concerns as a baseless conspiracy theory.

“Many were sent to dead people…I guess 2,3,4 were sent to dogs. One was sent to a cat. They are sent all over the place,” Trump said last month.

Boing Boing reacted to the statement by asserting Trump was “lying again”.

Far-left news site Salon also claimed that Trump had made the claim “without evidence.”

However, if Hogan is accurate in what he tweeted, it really does appear that some people are abusing the system.

As we highlighted on Tuesday, a polling firm with direct ties to the Biden campaign and the DNC says that it’s likely President Trump will appear to have won in a landslide on election night but may lose after mail in ballots are counted, which “will take days if not weeks to tally.”