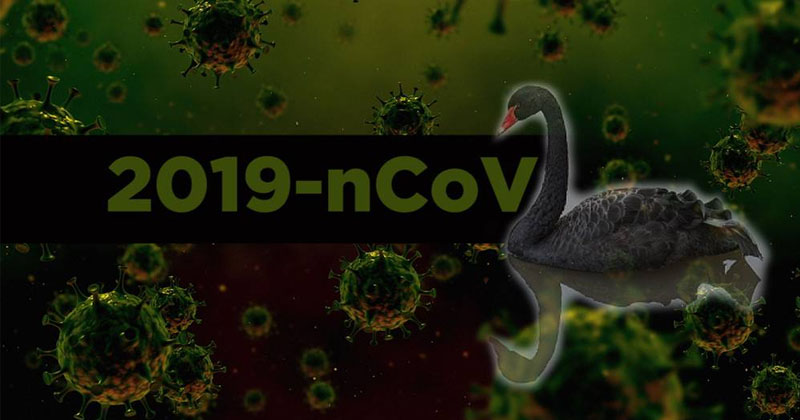 What’s the point of saving millions of people from a virus that causes severe pneumonia just to poison them instead?

That appears to be what the Chinese Communist Party is doing all across the country. Over the last month, videos of people in full hazmat suits with giant tanks of chemicals strapped on their backs walking around public areas and spraying giant clouds of chemicals have become common.

What’s inside the tanks? Well, nobody’s really sure. But CNBC’s Eunice Yoon noted recently that everywhere she goes in Beijing, she smells bleach and disinfectant.

The only thing is, the virus has still managed to spread via many other methods (including potentially through sewer systems, as researchers revealed on Saturday that they had isolated a strain of the virus from an infected patient’s urine). And in the mean time, the government is exposing the public to massive quantities of potentially dangerous chemicals.

Mike Adams joins The Alex Jones Show to bring the censored information about the coronavirus outbreak to the public.

But that’s all besides the point, really: the Politburo has repeatedly prioritized ‘stability’ and protecting President Xi’s precious growth targets over the public wellfare (it’s one reason why Dr. Li Wenliang has become a martyr in the struggle against the virus).

Whatever the impact on the human population, Chinese state media reported on Saturday that hundreds of animals have reportedly dropped dead all around China, and local party officials believe that chemicals sprayed to combat the virus are to blame.

Here’s more from the Daily Star:

State-run media reported at least 135 animals were found dead in one discovery near the city of Chongqing.

At least 17 species were found to have died – including wild boar, weasels, and a number of birds.

The Chinese press reports that Chongqing has mobilized a force of 5,300 forest rangers to monitor wildlife in the area, and have also enlisted a force of 200 “full-time supervisors” (with so many out of work, we’re sure it wasn’t hard for the party to find qualified men and women with some free time on their hands, nevermind that millions are terrified of leaving their homes).

The reports come after reporters confirmed a shipment of 40 incinerators to Wuhan…while we wondered whether the crematoriums are running at full capacity, it’s also possible that dead animals – even dead neglected pets – could be incinerated.

One final irony: The dead animals will be buried where they were found – and then that area will also be disinfected.