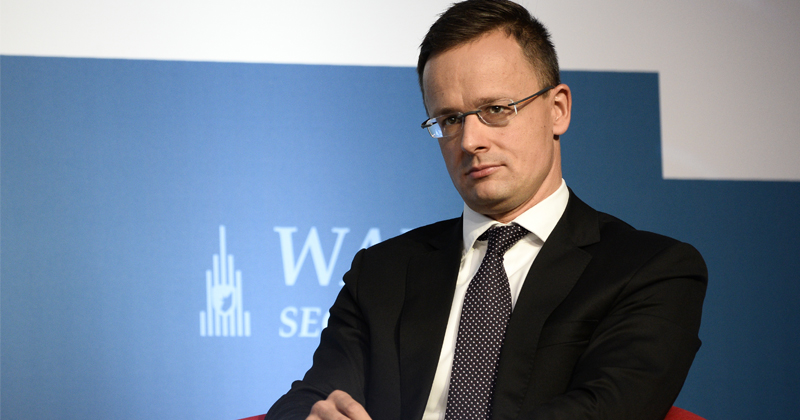 The commissioner for migration and a “pro-migration chorus” of MEPs were once again “preaching” about the settlement of migrants in Tuesday’s EP session, Halasz told a press conference.

Dimitris Avramopoulos, the commissioner in charge of the European Commission’s migration policy, repeated that a sustainable and predictable mechanism for solidarity was needed in order to organize the settlement of migrants, Halasz noted. This suggests that the EC is once again pushing for migrant quotas, he added.

“It has again become completely clear that the EC and the pro-migration majority in the EP are acting in line with the ‘Soros plan’,” he said. “It is no accident that Soros recently met EC leaders at least 20 times,” he went on. “He is the puppet master of the EC, the EP and the Hungarian opposition parties,” the Fidesz politician added. “If it was up to them, they would turn Europe into a continent of migrants, and this is what’s at stake in the European parliamentary elections,” he added.