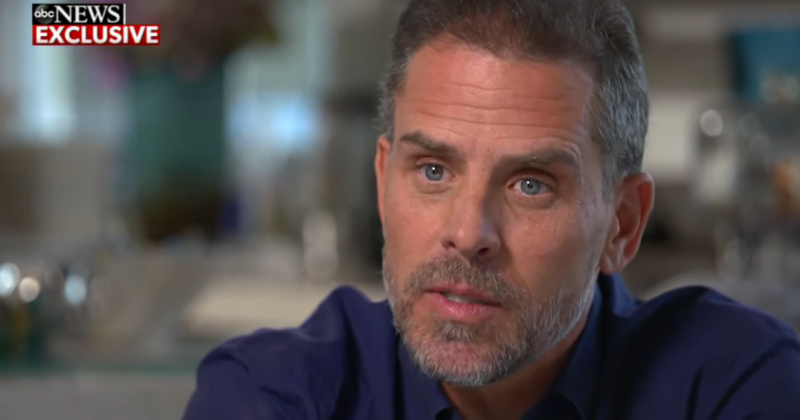 Joe Biden’s degenerate son Hunter Biden has agreed to pay child support to his stripper baby mama he had initially denied having an affair with, according to court papers filed Monday.

The washed-up unemployed son of Democrat presidential candidate and former Vice President Biden had been scheduled to appear in an Arkansas court on Wednesday to explain why he had neglected to turn over financial documents related to the case.

But Biden made a last-minute out of court agreement with Lunden Alexis Roberts to provide child support to their 1-year-old son, including back payments.

“The parties have reached an agreement which, if approved by the Court, would avoid the necessity of a hearing on Wednesday,” Hunter’s attorney Brent Langdon said in an email.

“He’s doing the right thing by finally stepping up and paying what he should’ve been paying,” Lancaster said in a statement to the Arkansas Democrat-Gazette Monday.

In August 2019, Hunter Biden denied ever having an affair with Roberts while he was living with the widow of his late older brother Beau.

But just months later, a court-ordered paternity test found “with scientific certainty” that Hunter did indeed father a child with Roberts.

Biden apparently missed the irony of his formerly drug-addicted son impregnating a stripper while he was bedding his dead brother’s widow, while renting a $12,000-a-month apartment and driving a $130,000 white Porsche despite claiming he had no income to support Roberts or their child.