Editor’s Note: This article is well worth a read given how the establishment media is already politicizing Hurricane Irma to push the “global warming” agenda.

It may be the worst storm to hit the U.S. since 1935… But it is NOT the most powerful Atlantic hurricane ever recorded.  So… Why do they have to lie about this?

Fresh off the back of the devastating Hurricane Harvey, the US is preparing for an even more dangerous storm – Hurricane Irma.

Does IFL stand for “I FLunked” Science?

Caribbean Sea, suboceanic basin of the western Atlantic Ocean, lying between latitudes 9° and 22° N and longitudes 89° and 60° W. It is approximately 1,063,000 square miles (2,753,000 square km) in extent. To the south it is bounded by the coasts of Venezuela, Colombia, and Panama; to the west by Costa Rica, Nicaragua, Honduras, Guatemala, Belize, and the Yucatán Peninsula of Mexico; to the north by the Greater Antilles islands of Cuba, Hispaniola, Jamaica, and Puerto Rico; and to the east by the north-south chain of the Lesser Antilles, consisting of the island arc that extends from the Virgin Islands in the northeast to Trinidad, off the Venezuelan coast, in the southeast. Within the boundaries of the Caribbean itself, Jamaica, to the south of Cuba, is the largest of a number of islands.

The Gulf of Mexico is a smaller part of the Atlantic Ocean, but it is the ninth largest body of water in the world.

Describing Irma as the most powerful Atlantic hurricane ever recorded is like calling Ted Williams the all-time American league home run leader because he hit the most home runs at Fenway Park.

Among the 24 most intense Atlantic hurricanes since 1924, Irma is currently tied for second in wind speed.

And tied for 12th place according to atmospheric pressure:

Hurricanes are not increasing in severity

The National Hurricane Center’s hurricane climatology page has a handy list of Atlantic Basin tropical storms, hurricanes and major hurricanes from 1851-2014.  There is no statistically meaningful trend in hurricane frequency or severity.

While there might be a somewhat statistically significant increase in the number of tropical storms (R² = 0.2274), this could simply be due improvements in the detection and identification of storms at sea… There is no statistically meaningful trend in the numbers of hurricanes or major hurricanes.

There are also no statistically meaningful trends in the rates at which tropical storms are “blossoming” into hurricanes or major hurricanes:

Records are made to be broken

Irma came very close to breaking a wind speed record.  So what?

provided the values in series are iid random variables.

In 1941, Ted Williams had a .406 batting average.  He was the last major league baseball player to hit over .400.  While each at bat had its own independent probability, if Ted Williams had 5 at bats in a game, he probably had 2 base hits.  While Irma has less than a 1% chance of breaking Allen’s wind speed record, the sum of individual probabilities since 1924 indicate that it’s about time for that record to fall. 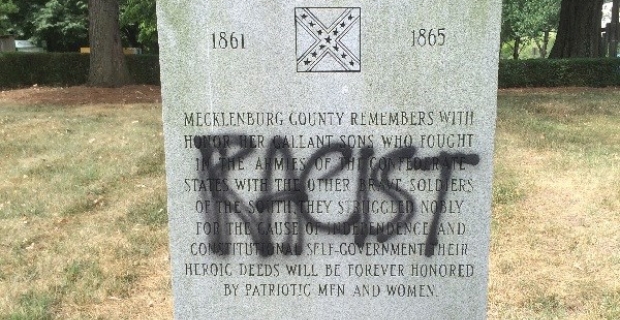 Y-axis is the sequential number of new records.

See sheet 1 of the following spreadsheet for expected record calculations:

How did we ever survive the Medieval Warm Period?

If warmer waters inevitably lead to more severe hurricanes… How did humanity survive the Medieval Warm Period?  Or the Minoan Warm Period?  There must have been Category 9 hurricanes every year in 1000 BC!!! (/SARC)