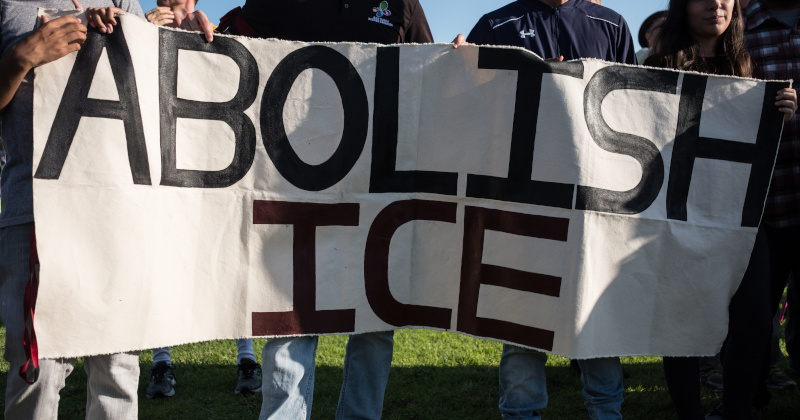 The Immigration and Customs Enforcement (ICE) agency deported more than a quarter of a million illegal aliens from the United States in Fiscal Year 2019, including roughly 5,500 gang members.

The overwhelming majority of illegal aliens deported from the U.S. interior, roughly 65,000, were convicted criminals, while another 13,500 illegal aliens had pending criminal charges against them. There are anywhere between 11 and 22 million illegal aliens living in the interior of the country at any given time, straining ICE’s resources.

Alex Jones takes a call from an astute listener who broke down the communist origins of the deep state control grid.
Also, get all you need to completely stuff Christmas stockings this year with our Christmas Mega Pack sold AT COST during the 12 Days of Christmas Sale!