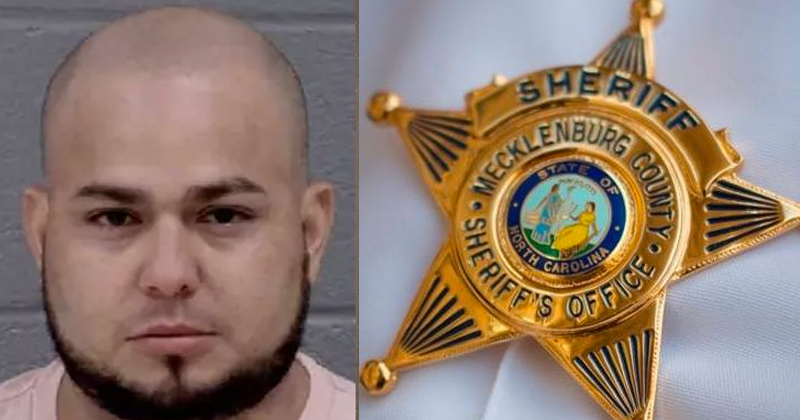 In a statement blasting the Mecklenburg County Sheriff’s office, the federal immigration authority accused the department of endangering the public by refusing to honor an ICE detainer request for 33-year-old Honduran national Oscar Pacheco-Leonardo.

Pacheco had an immigration detainer placed on him after being arrested in June on charges of first degree rape and sex crimes involving a minor, but the sheriff’s department refused to honor the detainer and released him without informing ICE.

Pacheco, who had previously been deported to Honduras in 2006, was re-arrested by ICE in a targeted August 9 raid.

“By releasing a previously deported alien facing serious criminal charges, Mecklenburg County chose to release a serious public safety threat onto the streets of Charlotte where he was free to potentially harm others for nearly two months until his capture by ICE,” the agency wrote in a statement.

ICE went on to list 22 previous instances where the Mecklenburg County Sheriff’s office had failed to honor immigration detainers, releasing rapists, kidnappers and other violent criminals into the public.