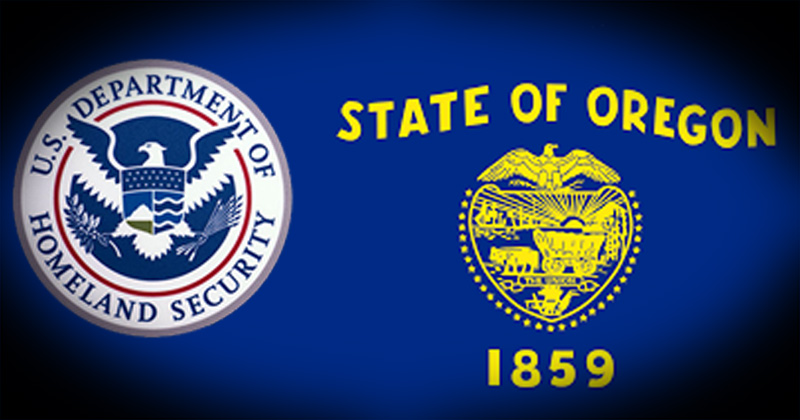 The agency is attempting to obtain information about individuals arrested in each jurisdiction, explaining, “These immigration subpoenas are necessary due to dangerous sanctuary laws that are forcing Oregon law enforcement agencies as well as state, county and local governments, to refuse ICE’s requests for information and cooperation.”

Two of the individuals ICE is seeking information on have been deported five times each.

Crimes committed by the illegals include driving under the influence, possession of heroin, assault, failure to appear, probation violations, reckless driving and disorderly conduct.

ICE subpoenas are relatively new, the first round being issued in January where they sought information on eight criminal illegal aliens in sanctuary cities, four in Denver and four in New York City.

Michael Melendez, ICE’s acting field office director for Enforcement and Removal Operations (ERO) in Seattle, Washington, said, “ICE will not be governed by dangerous sanctuary laws and community leaders who put politics over public safety to interfere with our mission to remove dangerous criminal aliens from the community.”

“The public should be very concerned that ICE does not always know who is being arrested, when they’ll be released, or if they are at-large in the community again,” Melendez continued. “Sanctuary policies do not protect the public but actually endanger the community by aiding the surreptitious release of dangerous criminals back into the community.”

President Trump’s war on sanctuary cities is yet another example of POTUS following through with campaign promises.