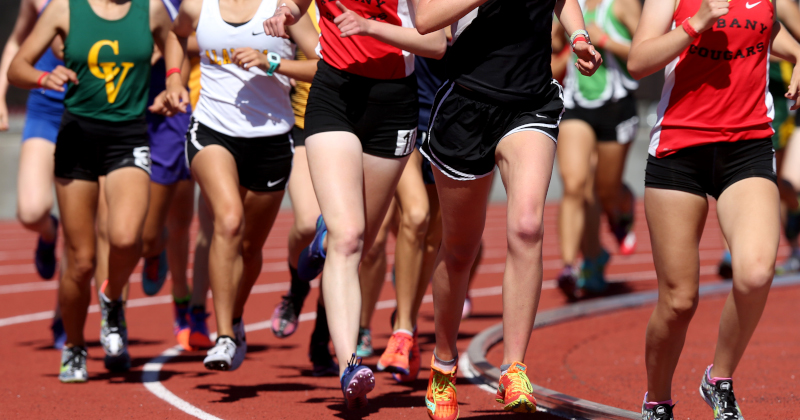 A new law in Idaho prohibits boys and men from competing in girls and women’s sports.

“The legislature finds that there are ‘inherent differences between men and women,’” the act states, “and that these differences ‘remain cause for celebration, but not for denigration of the members of either sex or for artificial constraints on an individual’s opportunity.’”

Continuing, the first-of-its-kind act notes the differences in male and female biology, including that men “have higher natural levels of testosterone,” and that these differences “explain the male and female secondary sex characteristics which develop during puberty and have life-long effects, including those most important for success in sport: categorically different strength, speed, and endurance.”

“Athletic teams or sports designated for females, women, or girls shall not be open to students of the male sex,” states the act.

The state lawmaker who proposed the bill, Barbara Ehardt, says it will reinforce fairness across the board.

“Under this bill, boys and men will not be able to take the place of girls and women in sports because it is not fair,” Ehardt told Reuters.

Female athletes who were forced by politically correct sports leagues to compete against biological males were already raising protests about the unfair advantages men have against them.

Last June, three high school female athletes from Connecticut filed a federal complaint after being forced to compete against biological males in track and field competitions.

And in 2018, a female cyclist who came in third place against a transgender female (biological male) said in a tweet the race was “definitely NOT fair.”

The phenomenon of transgender male athletes competing against women had become so rampant that the show South Park dedicated an entire episode to highlighting its absurdity.

Idaho also passed a law Monday prohibiting transgender people from being able to change the sex listed on their birth certificates.

Missouri lawmaker gets death threats for trying to protect 3-8 yr old children from being groomed in Drag Queen Story Hours. Then, converted transgender begs Canada not to ban conversion therapy (including Christian conversion) in pending bill (also pushed in many US states). And, KY Gov wants worship services cancelled but doesn’t call for any other public meetings to be cancelled.