“I didn’t like the military police power component of the bill,” said the Idaho House Majority Leader 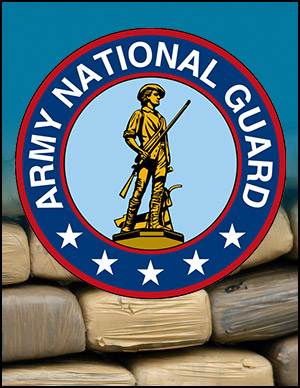 A bill sent to the Idaho legislature that would allow the National Guard to work with the federal government in violation of Posse Comitatus was sent back to committee.

It was scheduled for a House vote after it passed a voice vote in the House Transportation and Defense Committee on January 23, according to IdahoReporter.com.

Majority Leader Mike Moyle, a Republican, said from the floor that some House members had identified “problems” with the bill.

“Mr. Speaker,” Moyle said, “I request unanimous consent that House Bill 367 be returned to the committee for amending.” The Speaker of the House, Scott Bedke, granted the move sending the legislation back to committee.

House Bill 367 would have authorized the Idaho National Guard’s Counter Drug Support Program to “assist federal and state law enforcement agencies in interdicting the importation of controlled substances into this state,” clearly a violation of Posse Comitatus.

Posse Comitatus, passed after the Civil War during Reconstruction, limits the power of the federal government to work with state and local law enforcement.

According to IdahoReporter.com, the primary motivation for the legislation was economic. If enacted, the law would allow the National Guard to share in the seizure of property in drug cases.

Republican Rep. Joe Palmer told the news site the proposed legislation would be financially beneficial to the Idaho National Guard. He also said Idaho Gov. Butch Otter had signaled his approval of the bill.