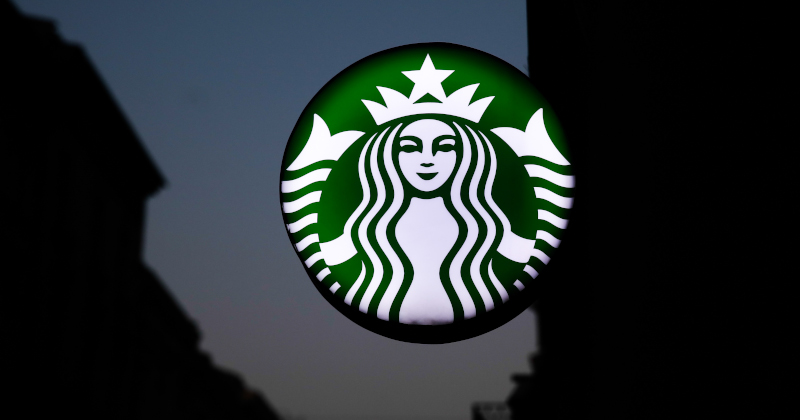 Students from the University of Idaho staged a sit-in at a local Starbucks Wednesday, protesting the coffee chain for “penalizing” people who want non-dairy milk options.

The sponsoring organization, People for the Ethical Treatment of Animals (PETA), cheered the students as they filled the coffee house.

Sit-in leader and Local Herbivore President Kaylee Carr spoke with Campus Reform, saying that “wanted to peacefully raise awareness about the fact that Starbucks is penalizing people for choosing a healthier drink option that doesn’t support animal abuse and is better for the environment by charging extra for plant-based milk options.”

“We are urging Starbucks to stop charging extra for vegan milks because Starbucks shouldn’t be penalizing people for choosing a healthier option that doesn’t support animal abuse and is better for the environment,” she continued.

“Starbucks recently stated that they want to cut their carbon emissions as a company in half by 2030 in a plan that includes encouraging customers to choose more of their plant-based options; however, they did not address their current plant-based milk upcharge at all. There are many coffee chains that have dropped their upcharge for plant-based milks, including Panera and Whole Foods. We are asking that Starbucks does the same,” Carr told Campus Reform.

PETA Senior Director of Youth Programs Marta Holmberg backed the students, saying in a statement, “Continuing to charge more for vegan milk while admitting that it’s the key to reducing Starbucks’ massive carbon footprint is irresponsible and unethical. Young people are leading the charge in demanding that the company wake up and smell the coffee: It’s time for the unfair surcharge to end.”

University of Idaho Director of Communications Jodi Walker told Campus Reform that “as a public institution, we have an obligation and duty to uphold the right to free speech and provide space for peaceful civil protest and expression of opinions. We value our diverse university community with its varied backgrounds and beliefs. All students are expected to behave with civility and within the law.”

Starbucks Coffee did not respond to a request for comment in time for publication.

Vegan milk options, though, cost more to produce, as even the Vegan Society points out.

“From a business perspective, the price of buying single cartons of soya milk per week as needed is more expensive than a bulk order of cow’s milk that will be consumed and sold for sure,” the organization states on its website.