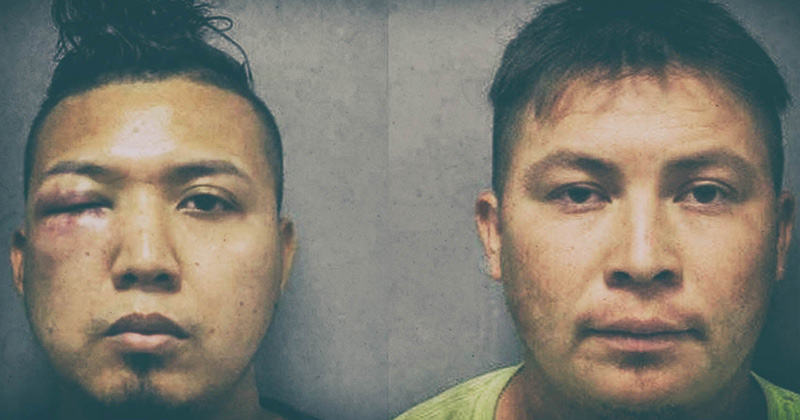 There are communities fighting back against becoming dumping grounds for the Cloward and Piven-style United Nations-engineered replacement migration of sovereign nations.

However, finding their message on mainstream media is a fleeting reality.

In fact, a quick search of protests against immigration leads you to pro-immigration protesters against the agencies keeping our borders safe.

But what if these people are wrong?

What if we truly aren’t safe in our communities due to the policies of the left as they kowtow for the United Nations?

Are they not aiding and abetting the thousands of quietly reported cases of rape and murder waged against innocent and unsuspecting people by illegal aliens?

Instead, the left would have our second Amendment destroyed and the borders flung wide open.

The numbers don’t lie, your chances as a U.S. citizen of being killed or raped by an illegal immigrant are far higher than being killed in a mass shooting.