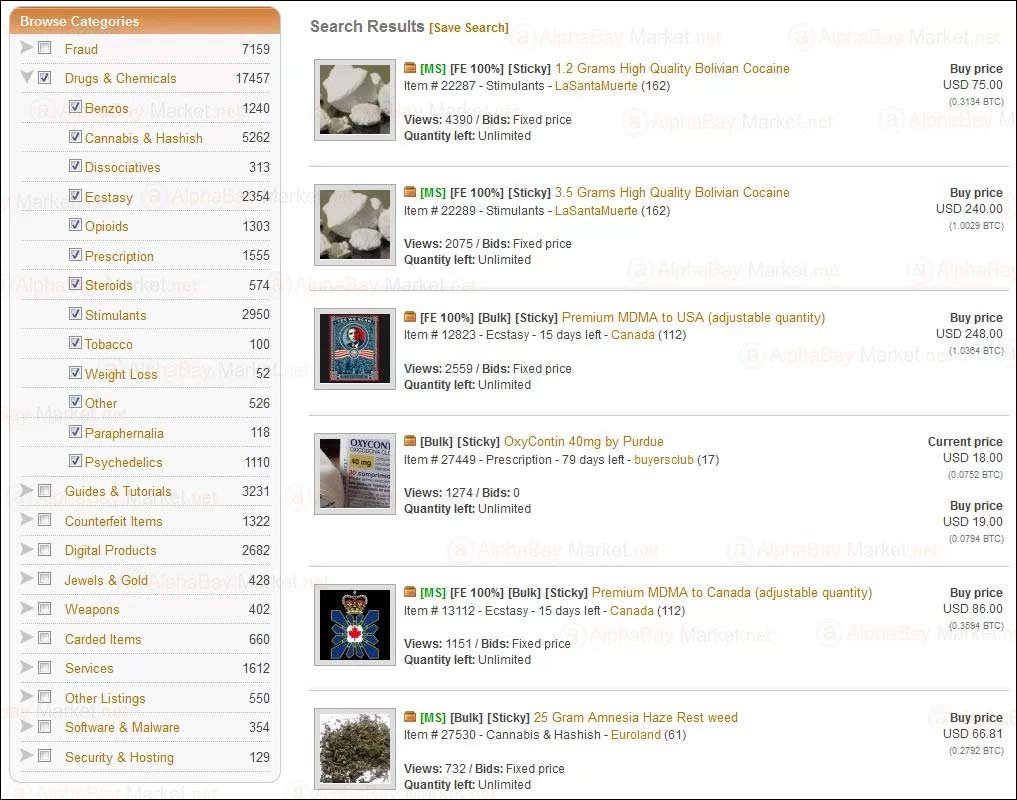 AlphaBay, a site which facilitated the sale of items such as drugs, stolen credit card numbers and weapons, unexpectedly vanished as raids were carried out in the US, Canada and Thailand. 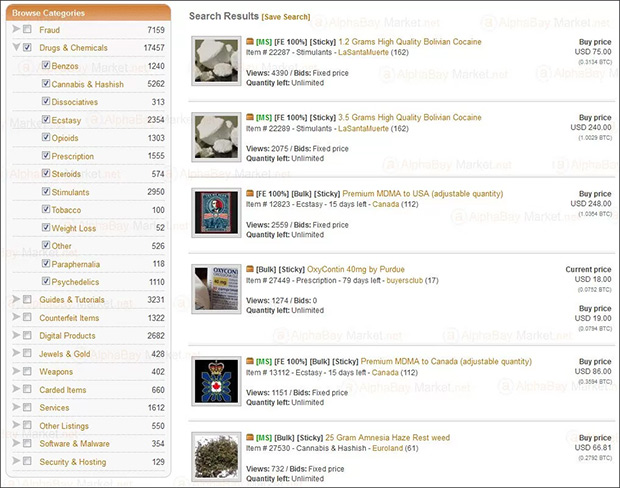 Canada’s Montreal Gazette reported on July 5 that equipment was seized during a raid on two homes in Trois-Rivières and at a business address in Montreal.

That same day authorities in Thailand raided the Bangkok home of Canadian national Alexander Cazes. The 26-year-old, who had three houses and four Lamborghini vehicles seized, was targeted by an international arrest warrant issued by the US, who requested the alleged drug trafficker be extradited.

Although currently unconfirmed, several AlphaBay users online have speculated that Cazes may have been one of the site’s administrators.

Cazes, who was likely facing decades in prison, is said to have hanged himself with a towel in his Thai jail cell on July 12.

According to Nicolas Christin, an associate research professor at Carnegie Mellon University, $600,000 to $800,000 in sales were believed to be generated on AlphaBay each day.

The website, which launched in December of 2014, was the largest illegal market on the Dark Web following the downfall of Silk Road in 2013. After going offline last week, users initially feared the site’s operators had stolen their Bitcoin in an “exit scam.”

Other prominent Dark Web markets are already being flooded with users looking to buy and sell illegal items, prompting one such site to temporarily disable new registrations.

It remains unclear as to whether AlphaBay was shut down by its admins in response to the raids or by law enforcement efforts.