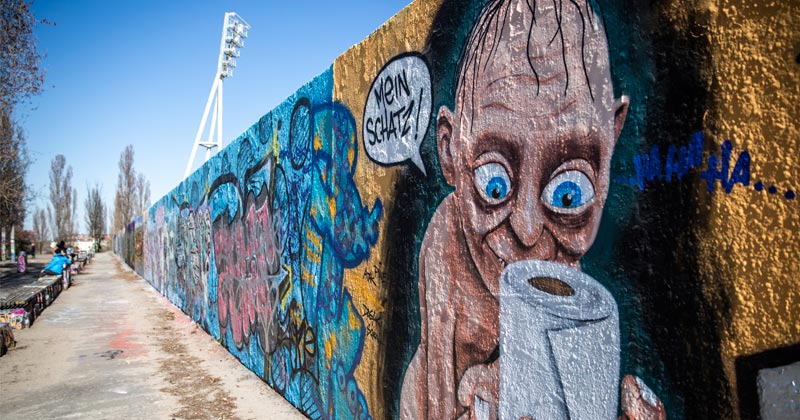 International Monetary Fund (IMF) has issued a grim warning for the global economy, saying that a worldwide recession caused by the ongoing coronavirus pandemic could be even worse than the one from 11 years ago.

“The outlook for global growth: for 2020 it is negative – a recession at least as bad as during the global financial crisis or worse. But we expect recovery in 2021,” the IMF Managing Director Kristalina Georgieva said, following a conference call of G20 finance ministers and central bank governors.

The IMF further warned that many emerging markets could be particularly severely hit by the economic downturn, and advocated “extraordinary fiscal actions” and measures to ease monetary policy.

Still, according to the organization, the recovery from a looming economic disaster could start as early as 2021.

“The economic impact is and will be severe, but the faster the virus stops, the quicker and stronger the recovery will be,” the IMF Managing Director Kristalina Georgieva said in a statement.

For its part, the IMF said it plans to “massively step up emergency finance” and stands “ready to deploy all our $1 trillion lending capacity” with particular focus on the poorest countries. Georgieva noted that almost 80 states had already requested IMF assistance.

The 2008 global financial crisis and the recession that followed, spreading into 2009 has so far been considered as the most severe worldwide economic disaster in the modern history. Some economists labelled it the most serious crisis since the Great Depression of the 1930s.

Started as a mortgage market crisis in the US, it soon developed in to an international banking crisis followed by a severe debt crisis in the EU, leading to strict austerity measures for such countries as Italy and Greece. Now, Italy is one of the nations most severely affected by the novel coronavirus. Brussels already allowed Rome to disregard the EU stability and growth pact regulating budgetary policy to fight the disease outbreak.