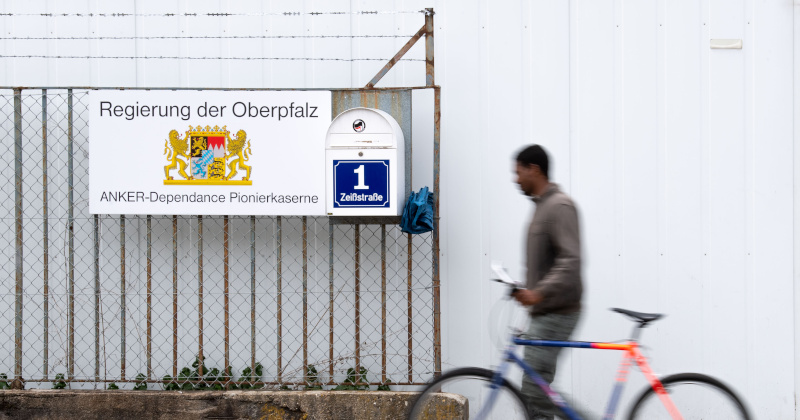 Climate change has made the biggest jump towards the top of a monthly survey of German sentiment.

Despite a 16 percentage point drop, asylum policy remained the chief concern for most Germans, according to the poll.

Asylum policy and climate change are the top concerns for Germans, according to the DeutschlandTrend poll published on Thursday.

Nearly a third of all respondents said immigration was the most pressing issue for Germany, marking a 16 percentage point drop.

Meanwhile, climate change shot up the list, rising 18 percentage points to 27% of respondents. Climate protests such as the youth-driven Fridays for Futures have prompted greater focus on the man-made destabilization of Earth’s climate.

Other concerns included education, social injustice and mobility. Security, crime and terrorism were at the bottom of the list with 6 percent of respondents describing them as pressing issues.

The poll also asked which political party the respondent would vote for if elections were held on Sunday.

German Chancellor Angela Merkel’s conservative Christian Democratic Union (CDU) and its Bavarian sister party, the Christian Social Union, remained at the top of the list with 27%, marking an increase of two percentage points.

The Green Party was in second with 23% of respondents saying they would back them if polls were held on Sunday.

The far-right Alternative for Germany came in third with a percentage point drop to 14%.

The center-left Social Democrats, junior coalition partners once considered the main opposition party in Germany, have remained unchanged with 13% support. 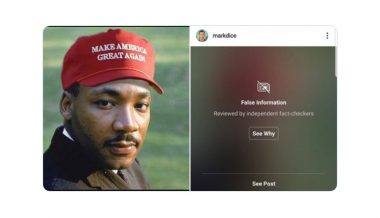 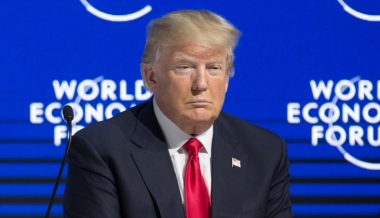