The states of New York and New Jersey have announced they will be requiring a mandatory 21-day quarantine for people with the highest possible risk of Ebola exposure at “government-regulated facilities.”

With the threat of Ebola being used to prop up the rising police state, help wake the public to Obama’s growing tyranny by participating in Infowars’ latest contest: “#Obola: #TyrannyIsTheDisease.” 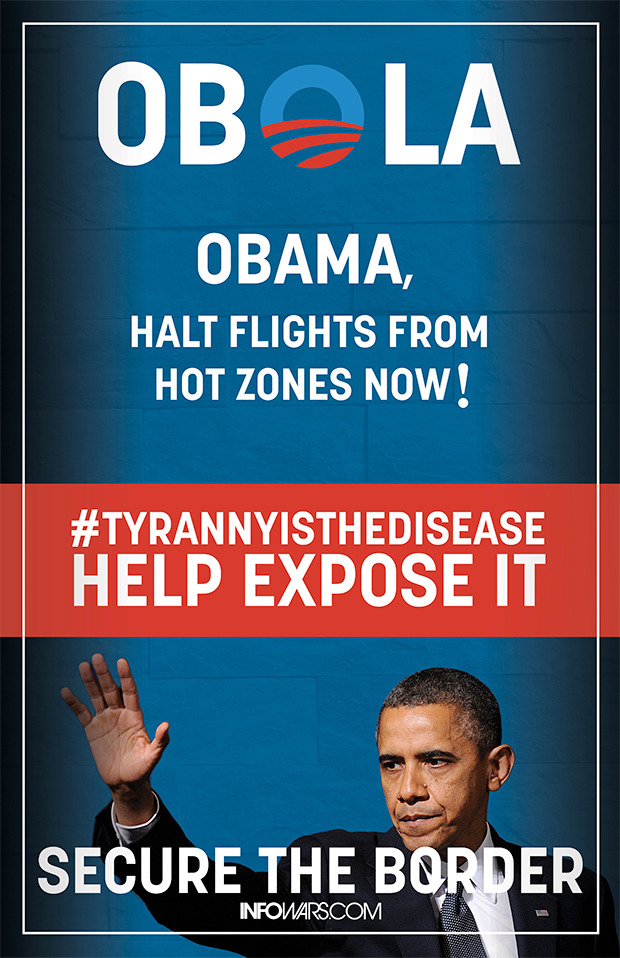 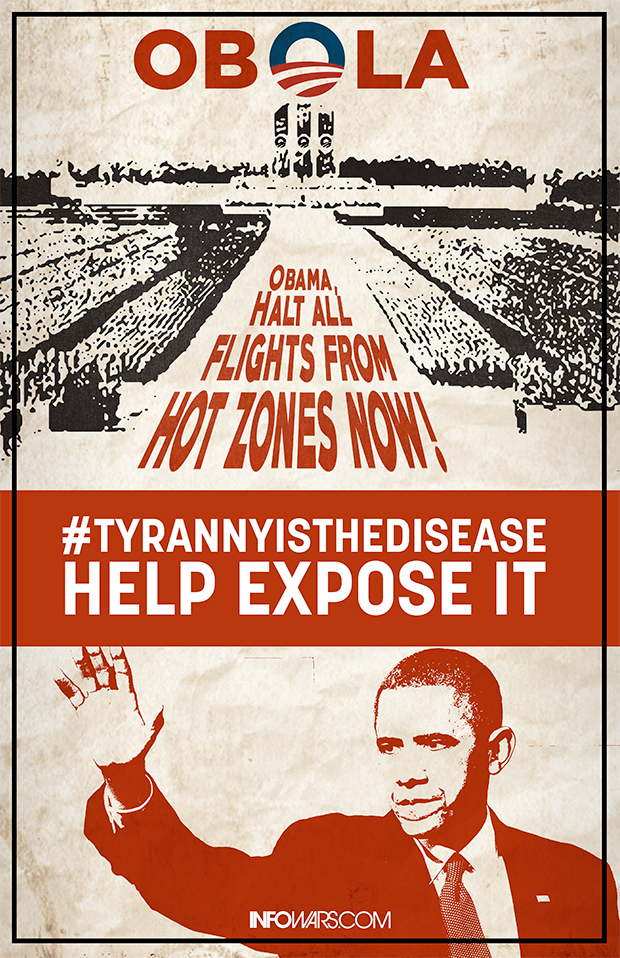 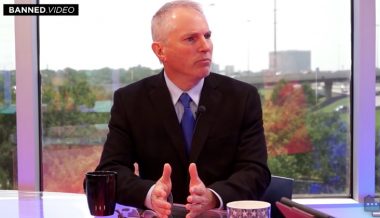 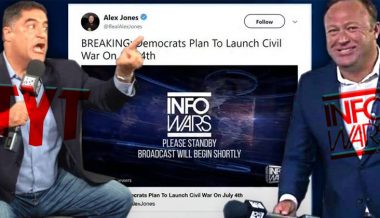