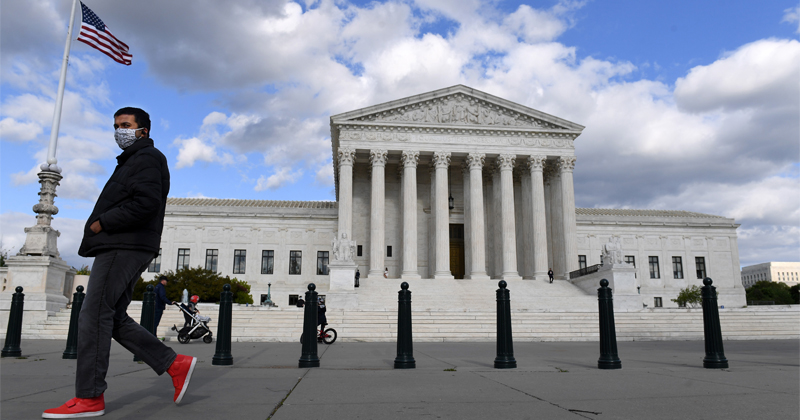 A petition calling for the impeachment of two federal judges who routinely abuse their power is NOW LIVE!

Highlights of the petition on MagaPetition.org can be seen below:

Judge Emmet Sullivan, who is preceding over the case of General Michael Flynn, has refused a motion supported by both the prosecution and the defense to dismiss the charges against General Flynn; based on the government’s withholding of exculpatory evidence and new evidence which proves that Flynn was politically targeted for prosecution and actually committed no crime. Sullivan refused to dismiss the charges against Flynn and appointed a corrupt special prosecutor to consider filing perjury charges against this American war hero because, under pressure from Mueller’s investigators, Flynn pled guilty to a crime he did not commit. There is no basis in law giving judge Sullivan this authority.

Judge Amy violated Roger Stone’s First, Fourth and Sixth Amendment Rights when she unconstitutionally gagged him, effectively preventing Stone from defending himself from the fake media onslaught of attacks on him. Jackson also unconstitutionally prevented Stone from raising egregious misconduct by the Mueller prosecutors, the FBI, the Department of Justice and multiple Democrat Members of Congress in his case. Jackson also barred Stone’s lawyers from presenting evidence that would have proved that the Russians did not hack the Democrat National Committee, as well as barring them from pointing out that Obama Administration officials such as James Comey, John Brennan, James Clapper, Andrew McCabe, Hillary Clinton and many others had lied to Congress about material matters but had not been prosecuted while Roger Stone was prosecuted on these very charges. At Stone’s sentencing, Jackson engaged in a fifty-five-minute unhinged rant in which she accused Roger Stone of “covering up for Donald Trump” although Stone was not charged with this and there was nothing to cover up.Jackson also insisted “there is nothing phony about the (Mueller) investigation.” She also attacked Stone for his “belligerence” because he simply refused to plead guilty to the fabricated charges against him. A number of Jackson’s actions and comments actually bring her mental stability into question.

Remember to share this link and the petition to bypass the Big Tech censors!

Roger Stone reveals the political corruption that openly took place within his D.C. trial as he exposes the unbelievably partial conduct of ‘Judge’ Amy Berman Jackson.