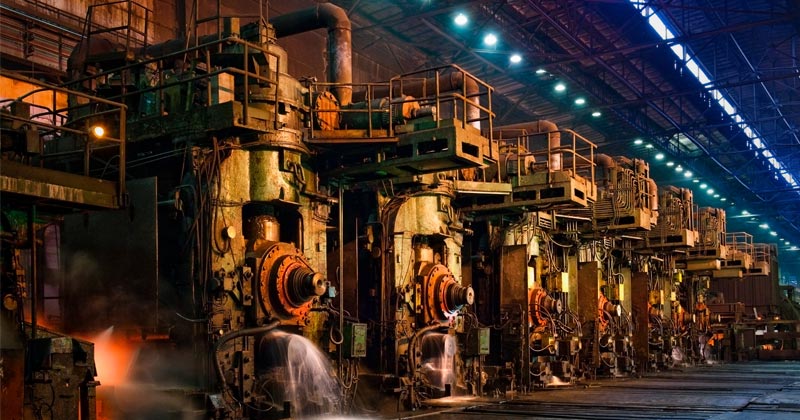 Whenever the so-called economy shows signs of weakness most experts are of the view that what is required to prevent the economy sliding into recession is to boost the overall demand for goods and services.

If the private sector fails to increase its demand then it is the role of the government to fill this void.

Following the ideas of Keynes and Friedman, most experts associate economic growth with increases in the demand for goods and services.

Both Keynes and Friedman felt that the great depression of the 1930s was due to an insufficiency in aggregate demand and thus the way to fix the problem was to boost aggregate demand.

For Keynes, this could be achieved by having the federal government borrow more money and spend it when the private sector would not. Friedman on the other hand advocated that the Federal Reserve pump more money to revive demand.

There is however never such a thing as insufficient demand as such. An individual’s demand is constrained by his or her ability to produce goods. The more goods that an individual can produce the more goods he can demand, (i.e., acquire).

Observe that demand cannot stand by itself and be independent — it is limited by production. Hence, what drives the economy is not demand as such but the production of goods and services.

In this sense, producers and not consumers are the engine of economic growth. Obviously, if he wants to succeed then a producer must produce goods and services in line with what other producers require, i.e., consume.

According to James Mill,

If a population of five individuals produces ten potatoes and five tomatoes — this is all that they can demand and consume.

The dependence of demand on the production of goods cannot be removed by means of monetary pumping and government spending.

On the contrary, loose fiscal and monetary policies will only impoverish real wealth generators and weaken their ability to produce goods and services — it will weaken the effective demand.

Therefore, what is then required to revive the economy is not boosting aggregate demand but sealing off all the loopholes for the creation of money out of “thin air” and curbing government spending.

This will enable true wealth generators to revive the economy by allowing them to move ahead with the business of wealth generation.