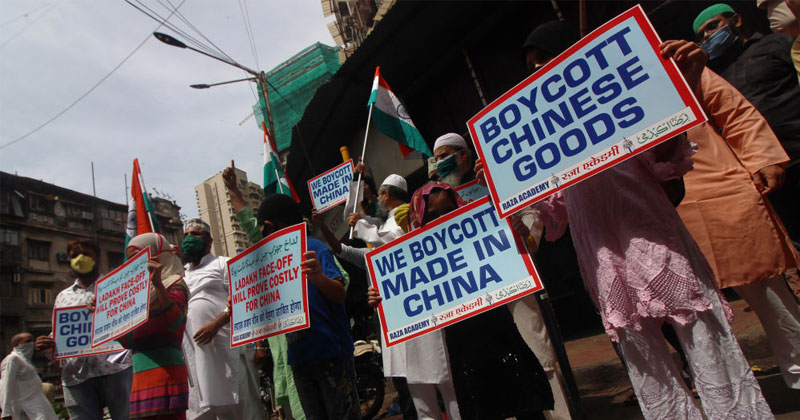 Customs officials at major Indian ports are holding back imports coming from China, which include US goods manufactured in China by companies like Apple, Dell, Cisco, and Ford Motor Company.

According to Reuters, a lobby group representing US firms, known as the US-India Strategic Partnership Forum, has addressed the curbing of imports in a letter to India’s commerce ministry.

“Authorities have abruptly halted the clearance of industry consignments coming in from China (and perhaps other destinations) at most major ports and airports,” the group said.

On Wednesday, the India Cellular and Electronics Association (ICEA) revealed its members were recently told that airports in the cities of Delhi, Mumbai, and Chennai would have a “new examination procedure for all consignments coming from China.”

New Delhi is reportedly working on a list of alternative countries that could be suppliers of critical components that cannot currently be manufactured domestically.

The need for import substitution has come to the fore in India after disruptions to raw-material supplies from China in the wake of the Covid-19 pandemic. Calls for the process to be expedited have increased, following a deadly border clash this month between soldiers from both countries along a disputed border in the Himalayas.

The Bureau of Indian Standards is expected to roll out tougher norms on at least 370 Chinese products, to ensure items that can be locally produced aren’t imported.

The new regulations on Chinese imports come as India tries to attract multinational corporations. The nation has been boosting efforts to lure more than 1,000 US businesses out of China, reportedly offering to ease tax and labor laws, and allowing easier access to land. The new subsidy initiative is part of Prime Minister Narendra Modi’s larger plan, which aims to stabilize India’s economy.

Last month, reports revealed that Apple will transfer “nearly a fifth” of its manufacturing from China to India. On Tuesday, the world’s largest contract manufacturer, Foxconn, announced it would significantly increase its investments in India in the coming months, diversifying away from China.