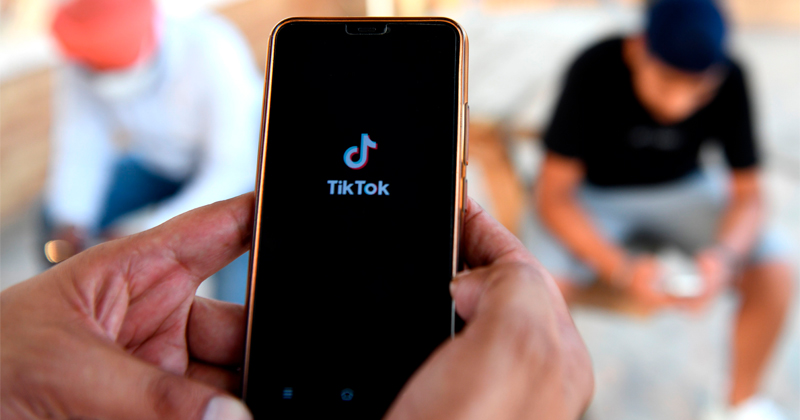 TikTok, the Chinese social media platform, has been intensely scrutinized for accusations of spyware, storing and sharing user data with the Chinese government, and questionable content surfacing throughout the COVID-19 pandemic, all leading to abundant controversy.

In India, TikTok was one of 59 apps banned in concert with rising geopolitical tensions between India and neighboring China. As a result, a Keralan developer came up with a replacement for the popular platform.

“Tik Tik – Made in India” was originally designed to compete with TikTok, and since the Chinese app was banned in India, has enjoyed immense success since its unveiling.

The app, available on the Google Play Store, appears to be experiencing growing pains after a massive surge in use following the ban of TikTok, but the majority of its over 14,000 user reviews are positive.

The man behind the new app, a third-year IT student at University College of Engineering, Kariyavattom identified in media only as Ashish, explained that he originally made the app to compete with TikTok, not replace it.

“I had earlier uploaded the app under the name BlogsApp,” said Ashish. “Once TikTok was banned, I renamed and re-launched the app as ‘Tik Tik’. I named the app ‘Tik Tik’ so that people easily register the name. That slight tweaking seems to have worked.”

In addition to offering similar functionality, the new platform is not constrained by the rigid upload time limits TikTok employed. Ashish said that currently there are no video length limits to the app.

TikTok had a one-minute limit to upload videos. With Tik Tik, you can record videos of any length,” Ashish, told the New Indian Express,”

“A user can shoot, upload and edit videos in the app. Regarding editing, users can trim, join, add audio and apply transitions. This will enable the user to create high-quality video content,” he continued.

The creator is reportedly pleased with the success his platform has enjoyed, although he initially hoped to use TikTok itself to further the competing platform’s reach.

Secretary of State Mike Pompeo recently announced the United States would also consider banning TikTok, despite the mobile phone application being downloaded 2 billion times since 2016, as well as other Chinese apps.

China denies any allegations of wrongdoing surrounding the platform.