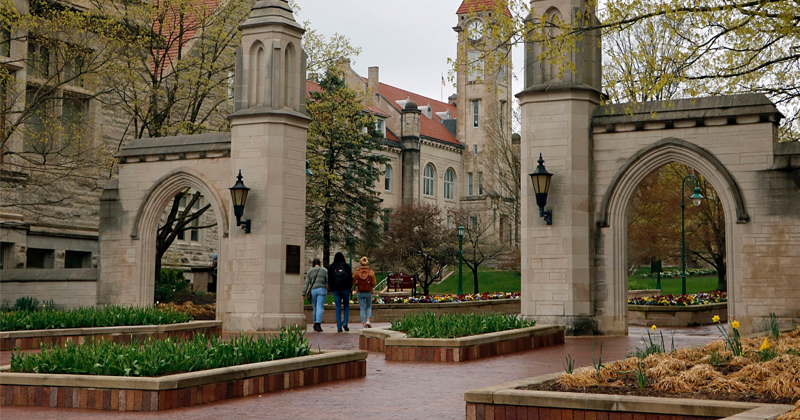 Campus Reform reported on the annual event Thursday, publishing exclusive photos and video from the event, which included a man publicly whipping a woman in her underwear while she was tied up.

On the same day that Campus Reform reported the story, UI announced on Facebook that it had canceled the final day of the event.

By Friday, morning the university had altogether removed the event from Facebook, as opposed to merely marking it as “canceled.”

The event had faced significant backlash. In addition to a number of social media users and commenters expressing their disgust by the event, one UI student congressman said that UI is “morally bankrupting my generation.” 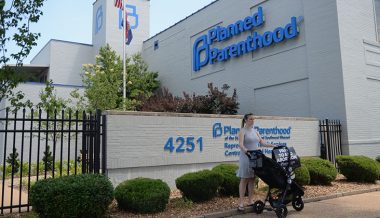