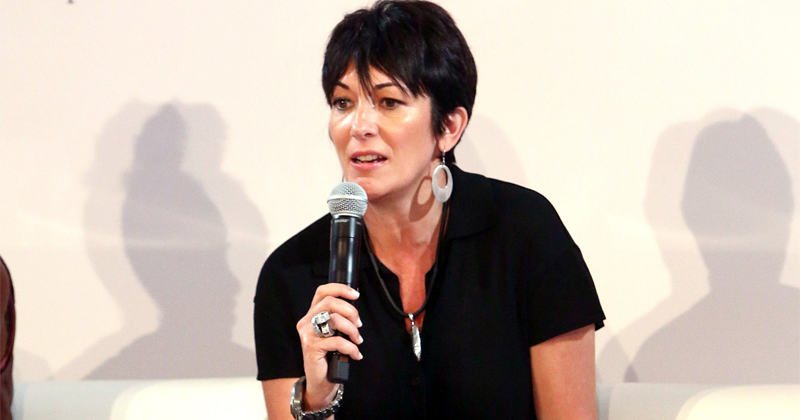 The indictment against Ghislaine Maxwell alleges that she also engaged in sexual abuse of minors alongside Jeffrey Epstein, and wasn’t just his madame.

Maxwell, Epstein’s former ex-girlfriend and alleged madame, was arrested on Thursday morning in New Hampshire by FBI agents, and charged in connection to Epstein’s alleged sex crimes. She had not been seen since June, after Epstein was arrested and subsequently investigated, with speculation rife about her current whereabouts until Thursday.

Girls including Virginia Giuffre Roberts, who was pictured with Prince Andrew at the age of 17, claim Maxwell pimped her and other underage girls out to high profile figures.

Ghislaine Maxwell’s indictment goes into these counts in detail about her role in “the sexual exploitation and abuse of multiple minor girls by Jeffrey Epstein”:

Maxwell assisted, facilitated, and contributed to Jeffrey Epstein’s abuse of minor girls by, among other things, helping Epstein to recruit, groom, and ultimately abuse victims known to Maxwell and Epstein to be under the age of 18. The victims were as young as 14 years old when they were groomed and abused by Maxwell and Epstein, both of whom knew that certain victims were in fact under the age of 18… Maxwell and Epstein enticed and cause minor victims to travel to Epstein’s residences in different states, which Maxwell knew and intended would result in their grooming for and subjection to sexual abuse. Moreover, in an attempt to conceal her crimes, Maxwell repeatedly lied when questioned about her conduct, including in relation to some of the minor victims described herein, when providing testimony under oath in 2016.

The indictment alleges that Maxwell first engaged with the victims for Epstein by befriending them, such as taking them to movies and on shopping trips. After befriending them, Maxwell then began grooming the victims, by talking about sexual acts and undressing in front of them. When they were ready, she would get them to travel to Epstein’s residences in New York and Florida, or, in some cases, her own residence in London.

Maxwell’s indictment further reveals that she also engaged in sexual acts with her and Epstein’s victims:

Maxwell will be presented to a judge in New Hampshire later today.

Read the indictment below:

Shock videos show young girls dressed as stewardesses being used to lure other young women into the elite world of private executive jet travel while enticing men to join their club.