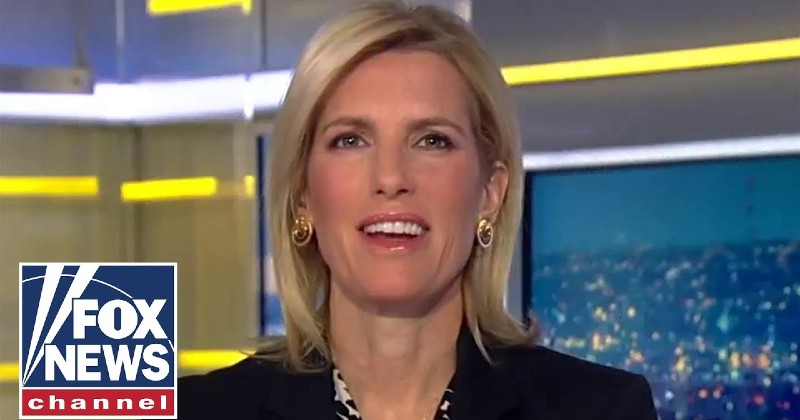 “It looks like Democrats could be facing a repeat of the fiasco we saw in Iowa two weeks back, if you can believe it,” Ingraham on her show “The Ingraham Angle.” “Experts are warning of potential technical snafus.”

“Are we a Third World country? We can’t announce the election results the night of the election?” she added.

Ingraham also predicted that socialist candidate Bernie Sanders would win Nevada over any of the “moderate” candidates, and concluded the race would be a two-man showdown between Sanders and billionaire former New York City Mayor Mike Bloomberg.

“Bernie is sure to win tomorrow,” Ingraham said. “And after that, the order of finish doesn’t make that much of a difference. And I feel confident declaring tonight that this race is shaping up to be a two-man show: Sanders versus Bloomberg.”

On Friday, the Nevada Democratic Party notified about 1,000 early-voters that their ballots had been voided for errors, according to the Nevada Independent.

The voided ballots, from the first three of four days of early voting, make up about 2.8 percent of the 36,000 ballots cast over the three-day period, with party officials still processing the 39,000 ballots cast on the fourth day of early voting. According to a party official, the overwhelming majority of ballots were voided for lacking a signature, with only about 60 ballots rejected for voters failing to make three presidential preference choices on their ballot.

Democrats were hoping to avoid a repeat of the Iowa caucus disaster that took place earlier this month, where a Clinton-linked app to collect votes malfunctioned, plunging the process into chaos with the final votes being tallied days after the event.

Voting in Nevada begins Saturday at noon local time, and Sanders currently leads the pack at 29% with Biden trailing second at 16%.