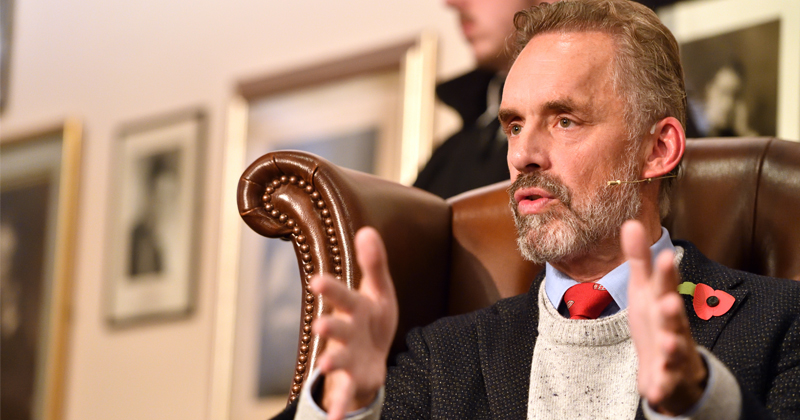 Software engineer and Google insider Zach Vorhies has revealed how “bad actors” were able to exploit Google’s system to take down Jordan Peterson’s account, without the company lifting a finger to stop the flaw.

Vorhies lays out how Google overlooks third-parties who are exploiting flaws in the company’s spam filtering system to systematically target anyone of its choosing, like the popular Canadian speaker.

“There’s a group of people and what they do is get the target’s address – I’m not going to say Jordan’s email address on air – let’s just say his email address is ‘xyz,’” said Vorhies. “And so, this third-party will change one of the letters, so instead of ‘xyz’ it would be ‘[email protected]’

“They repeat this process and create a network of spam accounts that then push out spam to other users, and this triggers the AI system to flag the spam accounts to bring them down but surprisingly it also brings down the original person’s account.”

“So the original person goes dark – the account goes down – Google tells them the account is down due to ‘suspicious activity’ and then the [victim] has no way of having any recourse because Google’s not going to share their information, their hiding it.”

Vorhies continued by saying people on the inside see all this activity as it’s happening and Google has never addressed the exploit.

“It’s something that needs to be investigated,” continued Vorhies. “In fact, I think that Google is purposely leaving this vulnerability just so they can claim plausible deniability and say ‘it wasn’t us.’”

“[Google] is technically not taking the victims down, it’s the malicious third-parties taking it down.”

Vorhies added that he even sent the attorney of Democrat presidential candidate Tulsi Gabbard an open letter to provide insider knowledge on how bad actors take down Google accounts like Gabbards’ by sharing how Peterson’s was targeted.

Want insider knowledge on how bad actors take down Google accounts like @TulsiGabbard? I know how it works because I saw how insiders took down @jordanbpeterson.


He explains how a major hurdle for attorneys is that they don’t have knowledge of how Google’s internal system works, thus hindering the discovery process.

“What I did is use my knowledge on how they took down Peterson to give [the attorneys] instructions on discovery,” said Vorhies. ”I described to them how these malicious third-party actors were able to exploit previously unknown vulnerabilities to Google in order to trigger their AI to take down Jordan’s email address.”