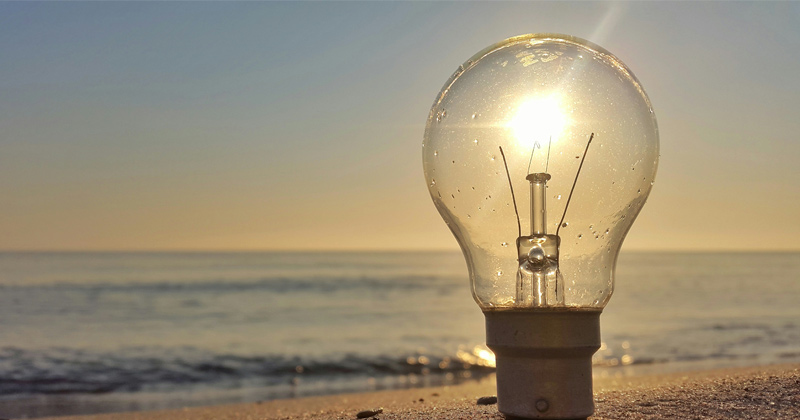 Proponents of intellectual property rights often rely on one of two lines of reasoning.

The first is based on the misunderstanding that the frequency or volume of innovations determine economic growth. The second is captured by the question, “So if I spend $1 billion on R&D (research and development) to bring a new drug to market, anyone should be able to copy my drug without compensation?” Both are based on the same fundamental error: assuming that innovation is a matter of production. It is not. Innovation is all about entrepreneurship, and that’s why intellectual property rights do not and cannot help.

The economic growth argument appears to be in line with empirical observation. After all, it is the introduction of and change caused by valuable innovations that make us better off and raise our standard of living. But as is so often the case, observations in economics tend to lead to problematic if not false conclusions. The market is a trial-and-error process under uncertainty, in which entrepreneurs and businesses compete by offering goods and services anticipated to satisfy consumers at a future point in time better than the offerings of others. Then, obviously, innovations are important.

But it is not the number of innovations attempted that matters. There is also scarcity, meaning that a market process that generates a huge number of innovations may in effect produce less value than a process that generates only a few. Quality is more important than quantity, just like aiming the one arrow will produce a better result than shooting a great number of arrows in random directions. Although entrepreneurs hardly have a visible target to aim for, their “division of intellectual labor” places boundaries on what attempts are made. Innovations are uncertain, but not undirected or random.

The compensation argument makes the same mistake but clarifies the error. The issue in the market is not about compensation for investment or effort made, but the creation of value for consumers. We are not, and should not be, compensated for the time and effort we put into something, but for our contribution to value. The reason we get paid at our jobs is not that we get up in the morning and spend our days doing tedious tasks and following management’s orders, but because the entrepreneurs, along with their “junior partners” (management), are betting that this type of production will be valuable to consumers and thus generate revenue that more than covers cost.

In other words, that a firm invests in research and development is not primarily a matter of production, but one of attempting to find solutions that consumers will value. It is a means toward generating sales with revenue that exceeds cost. Such revenue is generated, because this effort turns out to be more valuable to consumers relative to other entrepreneurial undertakings. As Mises puts it, “The only source from which an entrepreneur’s profits stem is his ability to anticipate better than other people the future demand of the consumers” (emphasis added).

The entrepreneurial problem, therefore, is one about better figuring out how to serve consumers. Innovation is undoubtedly a means toward that end, but whether an innovation is profitable depends not on the innovation being new or even costing a lot of money to carry out, but on whether it is correctly positioned with respect to (1) consumers’ (future) wants and (2) other entrepreneurs’ (future) offerings. Both aspects are necessary for the market process to progress and thereby improve our standard of living.

The result is that innovations are pursued for the sake of being innovations, and not for their contribution to consumers’ want satisfaction. In other words, investments in research and development are not directed by the consumer’s wants. Consequently, what matters is the investment in R&D rather than the business model—how, when, and in what manner the offering is presented to the consumer.

This is more than an inefficiency in the market system. It is a change of incentives that fundamentally distorts the market process, its direction, and thus the economy’s ability to satisfy actual consumer wants.

The real solution lies in allowing entrepreneurs to be entrepreneurs, and thus, through their imaginative speculative efforts, to figure out how to beat each other in offering goods with value to consumers and be the “driving force” of the economy. Freeing innovation efforts from their entrepreneurial component is not the way to improve the value for consumers or improve the functioning of the market process. It is only a matter of providing some producers with profit at the expense of everyone, as well as the economy and society.