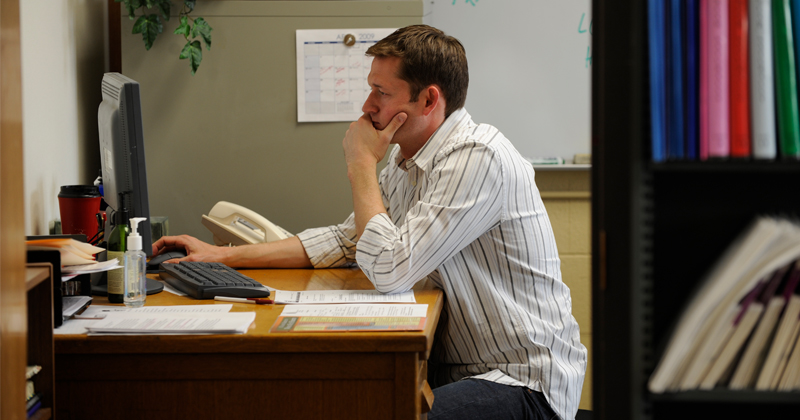 The intensity of brain activity during the day, notwithstanding how long we’ve been awake, appears to increase our need for sleep, according to a new UCL study in zebrafish.

The research, published in Neuron, found a gene that responds to brain activity in order to coordinate the need for sleep. It helps shed new light on how sleep is regulated in the brain.

“There are two systems regulating sleep: the circadian and homeostatic systems. We understand the circadian system pretty well—our built-in 24-hour clock that times our biological rhythms, including sleep cycles, and we know where in the brain this rhythm is generated,” explained lead author Dr. Jason Rihel (UCL Cell & Developmental Biology).

“But the homeostatic system, which causes us to feel increasingly tired after a very long day or sleepless night, is not well understood. What we’ve found is that it appears to be driven not just by how long you’ve been awake for, but how intensive your brain activity has been since you last slept.”

To understand what processes in the brain drive homeostatic sleep regulation—independent of time of day—the research team studied zebrafish larvae.

Zebrafish are commonly used in biomedical research, partly due to their near-transparent bodies that facilitate imaging, in addition to similarities to humans such as sleeping every night.

The researchers facilitated an increase in brain activity of the zebrafish using various stimulants including caffeine.

Those zebrafish which had drug-induced increased brain activity slept for longer after the drugs had worn off, confirming that the increase in brain activity contributed to a greater need for sleep.

The researchers found that one specific area of the zebrafish brain was central to the effect on sleep pressure: a brain area that is comparable to a human brain area found in the hypothalamus, known to be active during sleep. In the zebrafish brain area, one specific brain signaling molecule called galanin was particularly active during recovery sleep, but did not play as big a role in regular overnight sleep.

To confirm that the drug-induced findings were relevant to actual sleep deprivation, the researchers conducted a test where they kept the young zebrafish awake all night on a ‘treadmill’ where the fish were shown moving stripes—by imitating fast-flowing water, this gives the fish the impression that they need to keep swimming. The zebrafish that were kept awake slept more the next day, and their brains showed an increase in galanin activity during recovery sleep.

The findings suggest that galanin neurons may be tracking total brain activity, but further research is needed to clarify how they detect what’s going on across the whole brain.

The researchers say their finding that excess brain activity can increase the need for sleep might explain why people often feel exhausted after a seizure.

“Our findings may also shed light on how some animals can avoid sleep under certain conditions such as starvation or mating season—it may be that their brains are able to minimize brain activity to limit the need for sleep,” said the study’s first author, Dr. Sabine Reichert (UCL Cell & Developmental Biology).

The researchers say that by discovering a gene that plays a central role in homeostatic sleep regulation, their findings may help to understand sleep disorders and conditions that impair sleep, such as Alzheimer’s disease.

“We may have identified a good drug target for sleep disorders, as it may be possible to develop therapies that act on galanin,” added Dr. Reichert.

Bolton’s replacement, Cupperman, is on record thinking the US could win a nuclear war. 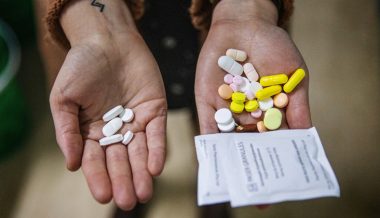