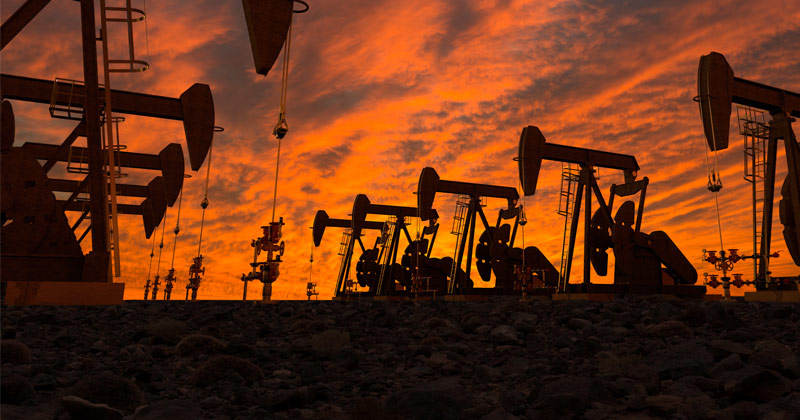 The world has seen some oil shocks before, but “none has hit the industry with quite the ferocity we are witnessing today,” the IEA said on Wednesday in an article on its website, referring to the effects of the coronavirus crisis that have caused oil prices to crumble.

“The impacts will be felt throughout oil’s global supply chains and ripple into other parts of the energy sector,” the IEA said.

While focusing on the coronavirus, the IEA also mentions the supply shock, which it tactfully blames on the “end of restraints on production from OPEC producers and Russia (OPEC+),” stopping short of singling out a few OPEC producers that have promised to purposefully flood the market with millions of extra barrels of oil per day, such as Saudi Arabia, Kuwait, and the UAE.

The reason the shock is unique this time around, the IAE says, is because one of the usual stabilization factors, consumers, is not able to do its part. As billions of people around the world still in lockdown, consumers are unable to react to falling prices like they usually do—by consuming more. So for as long as the pandemic lasts, boosts in demand that were seen during other oil shocks are “highly unlikely.”

“Instead, a rapid buildup of oil stocks is starting to saturate available storage capacity, pushing down prices further,” the IEA said.

The IAE also outlined five key dimensions to the current crisis, which it promises to detail further in its upcoming Oil Market Report that will be forthcoming in a couple of weeks. Those five elements are current production grinding to a halt, “sharp” cuts to new investments all the way down the supply chain, pressure on refiners, “massive” strains on fossil-fuel-revenue-dependent countries, and low oil prices spilling over into the rest of the energy sector such as natural gas.

The IEA said that comparing the current shock to previous oil market disruptions “are inevitable but misplaced,” adding that we have “never seen anything like 2020.”

By Julianne Geiger for Oilprice.com

Trump unleashing the energy sector, the Saudi’s increasing production in their oil war with Russia and the nation wide lock down due to the corona-virus are going to drive the price of gas to under $1 per gallon in some parts of the country.