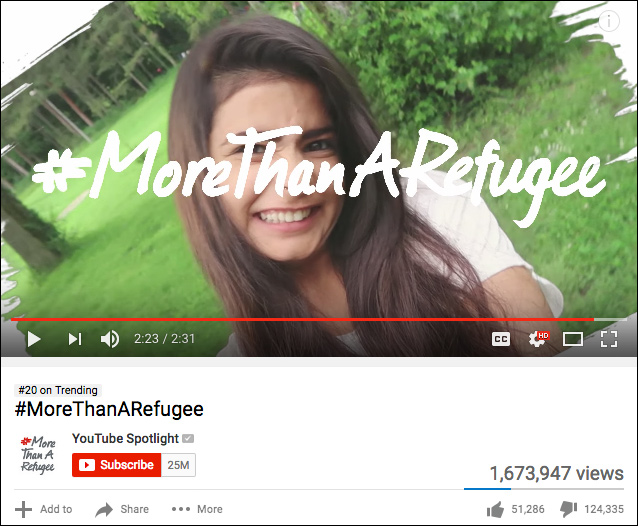 A video produced by Google company YouTube is receiving widespread backlash over its promotion of an open borders agenda.

As of writing, the video, “#MoreThanARefugee,” trending at #20, has accumulated over 132k downvotes versus 54k upvotes, indicating Youtube’s stance on the hot button issue is highly unpopular. 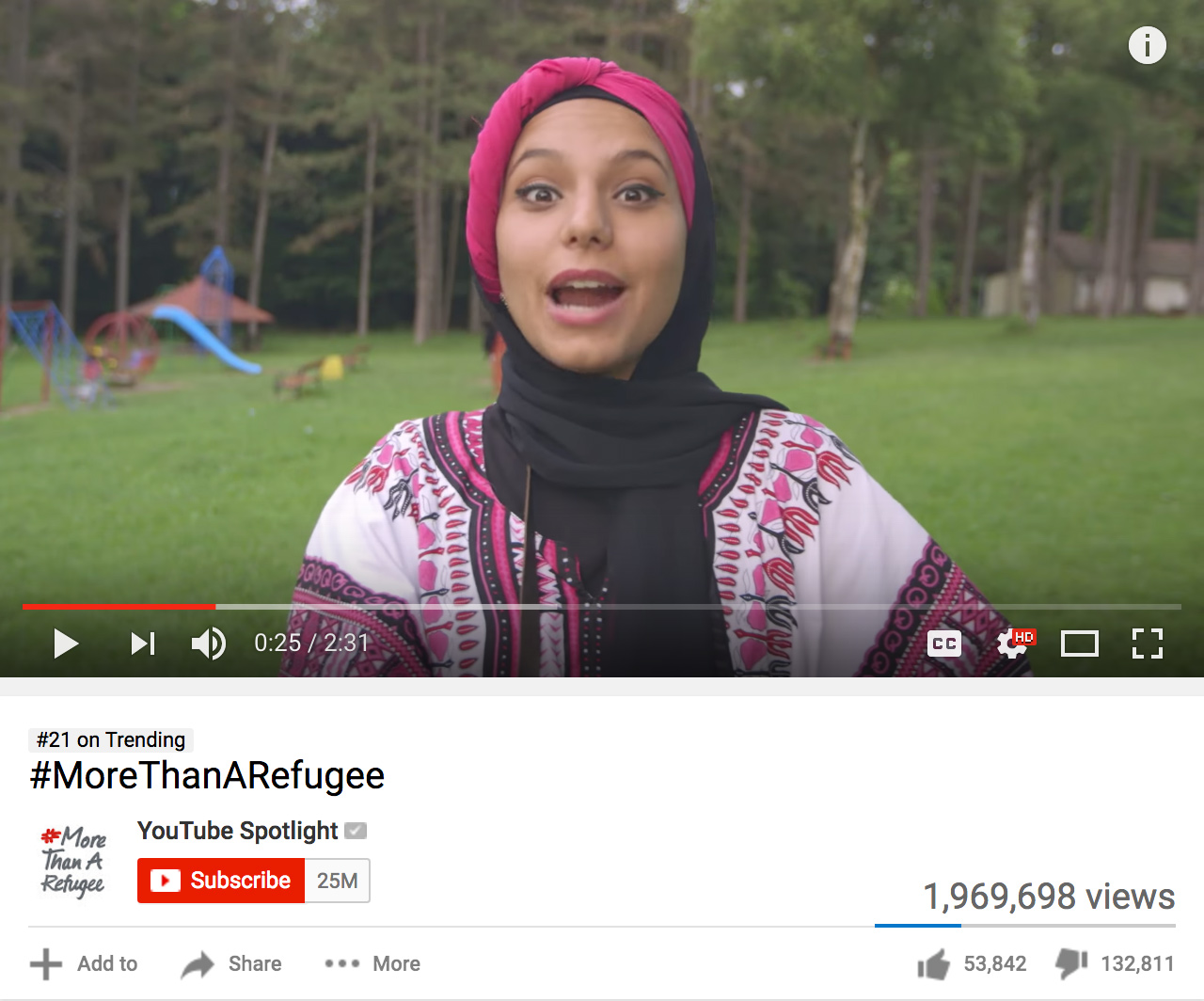 The video, which appeared on the YouTube Spotlight channel and extols the virtues of a pro-globalist policy, is receiving sharp criticism in the video’s comment section.

“The dislikes restored my faith in humanity﻿,” the second top-rated comment says.

“Video depressed me. Comments restored my faith in the future﻿,” another upvoted commenter noted.

“I just love that they have a person deleting every comment,” another stated.

Youtube has yet to release a statement countering the video’s backlash, and has not yet disabled comments as of writing.