The web is swelling with speculation and rumors that one of the Washington D.C. Navy Yard shooters was a defense contractor from Fort Worth, Texas.

Several reports state the shooters gained access to the Navy Yard by stealing someone’s military ID, but there are also rumors 34-year-old Aaron Alexis, now deceased, was former Navy stationed at the Naval Air Station Joint Reserve Base in Fort Worth.

His LinkedIn account, however, is now defunct and is unable to be recovered through Google’s cache function or the Internet Archive tool.

Interesting. Aaron Alexis from Fort Worth shows up in LinkedIn as a former Navy employee, but the profile was removed pic.twitter.com/K1WOSBJccb

Here are some photos of what may or may not be Alexis circulating on forums and websites like EveryJoe.com, although it has not been confirmed that he was the actual shooter. 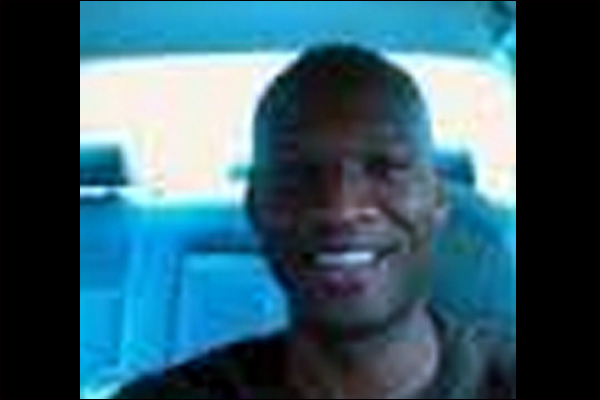 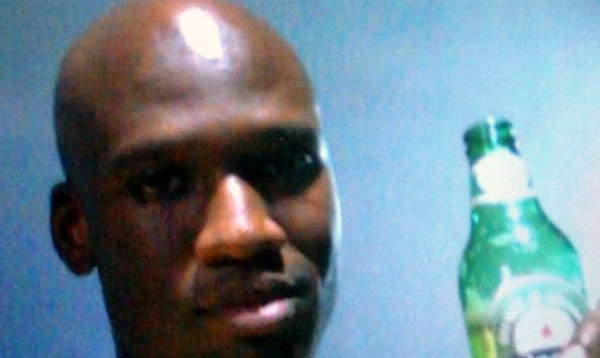 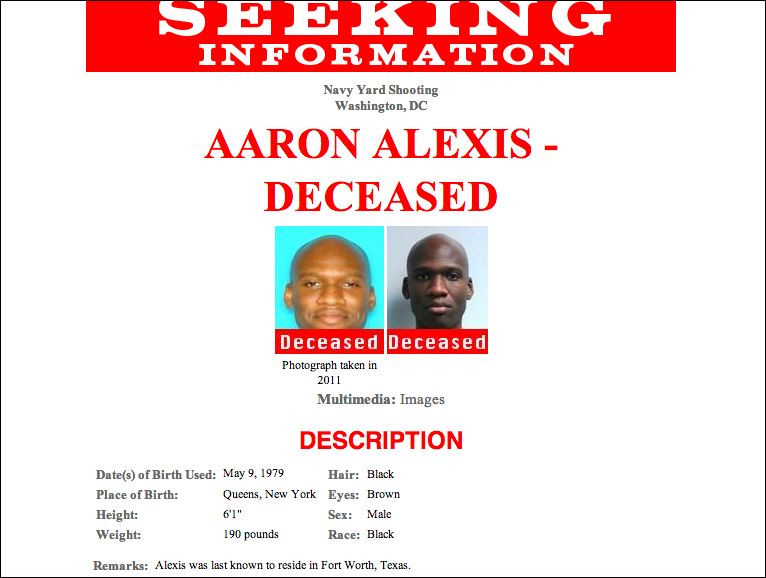 The following 2010 mugshot is purported to be Alexis: 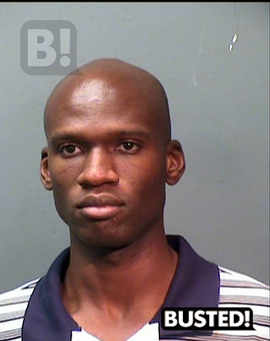 The Smoking Gun reports that Alexis was arrested after he accidentally discharged his firearm while cleaning it in his apartment, but that no charges were filed against him. From the Smoking Gun:

Alexis, who was killed today during a gun battle with police, was apparently a civilian computer contractor. Records show that Alexis, who was previously a full-time Navy reservist, has used the e-mail address [email protected]

According to Navy officials, Alexis served as a reservist from May 2007 until his January 2011 discharge. Alexis was assigned to a logistics support unit based in Fort Worth and achieved a final rank of Aviation Electrician’s Mate 3rd Class.

According to TSG, Alexis was also arrested in Dekalb County, Georgia for disorderly conduct in 2011. 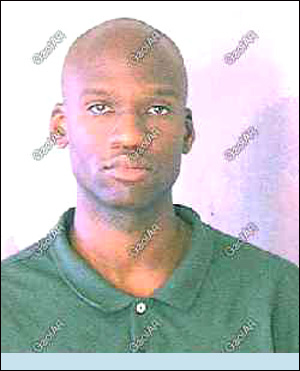