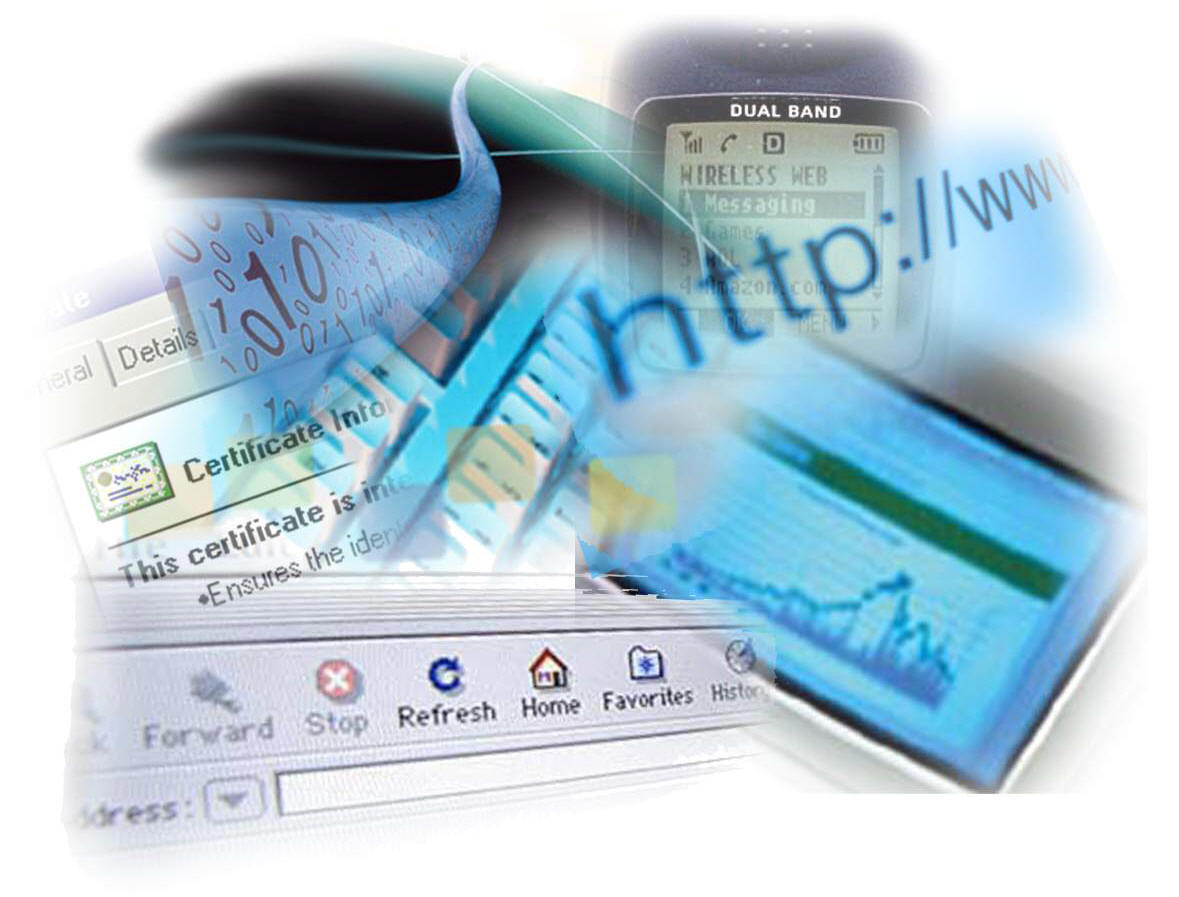 The Internet has risen to its all-time high as a primary source of news for Americans with 43 percent now saying they get most of their news on national and international issues from the web, according to a survey published Thursday by the Pew Research Center for The People & The Press.

Meanwhile, television sits at an all-time low as a primary source of news for Americans with only 66 percent now saying they get most of their national and international news from TV–a nadir television also hit in December 2010.

Since 1991, Pew has periodically asked Americans: “How do you get most of your news about national and international issues?”

In this survey, respondents are allowed to give up to two answers. (So, a person can cite both television and the Internet, or television and radio, or newspapers and television, etc., as the places where they get most of their news–and the combined percentages for the various sources can add up to more than 100 percent).

In the two decades Pew has been tracking this trend in American news sources, television peaked as the primary source of news for Americans at the time s of the September 2001 terrorist attacks, when 90 percent said they got most of their news from TV. Television nearly returned to that level in March 2003, during the invasion of Iraq, and September 2005, during Hurricane Katrina. At both those times, 89 percent said they got most of their national and international news from TV.