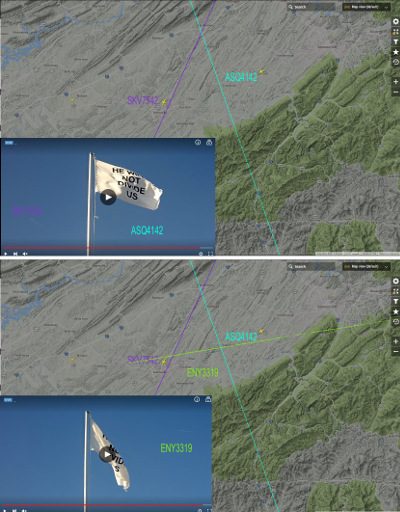 Shia LaBeouf launched Version 3.0 of his plagued He Will Not Divide Us exhibit, originally intended as a four-year-long running protest of President Trump, but it barely lasted a day before Internet detectives conquered it using an astonishingly skillful scientific approach.

LaBeouf and his co-creators erected a white flag emblazoned with the words “He Will Not Divide Us” in an undisclosed location and trained a webcam on it, which he planned to stream continually at the website dedicated to the project.

The flag could have been located anywhere on the planet, and no geographical markers were present in the skywards-facing shot, but this would still prove not enough to stump the community of users on 4Chan and 8Ch boards who teamed up to pinpoint its location and sabotage it in an ultimate contest of “Capture the Flag.”

According to reports and conversations on the boards, viewers discovered contrails from airplanes flying through the scene, and were subsequently able to deduce the general coordinates of the flag to be in Greene County, Tennessee, using flight radar and tracking. 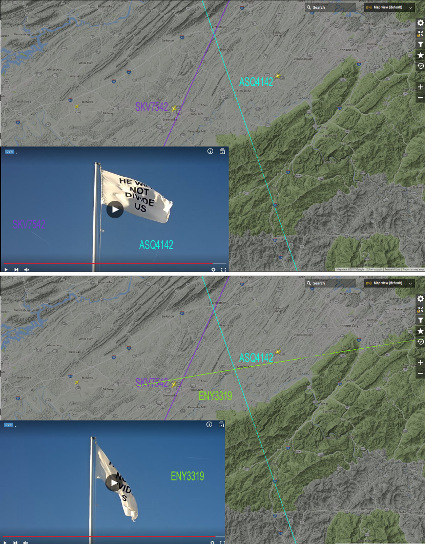 A user then embarked to the region in their car, sounding the horn regularly until viewers monitoring the livestream heard it and further narrowed down the search region. 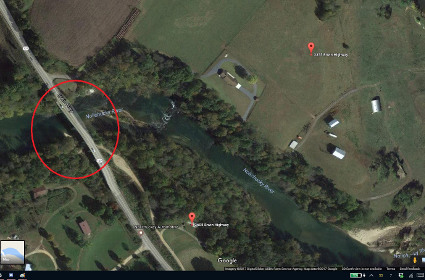 Finally, users employed analysis of celestial mechanics to determine the tightest space in which the exhibit could be pinpointed. 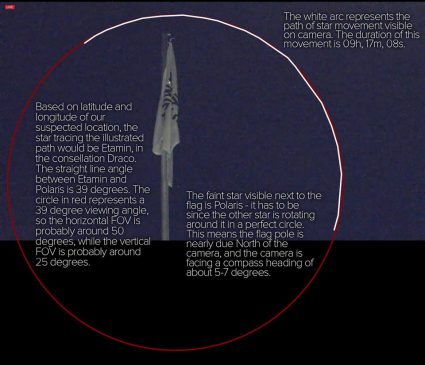 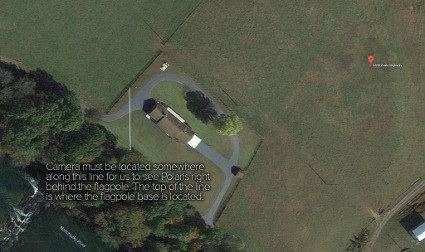 Users deployed to the location, lowered the flag, and replaced it with a bright red “Make American Great Again” hat and t-shirt depicting Donald Trump and Pepe the Frog. 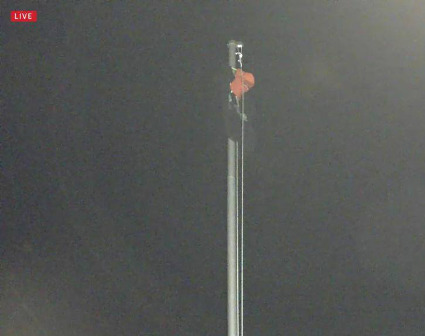 The entire operation took just one day and a night to execute.

Soon after, the live-stream was disabled. At the time of this writing, it had recently come back online and displays a bare flagpole. 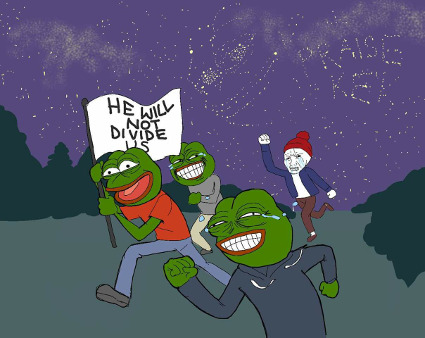 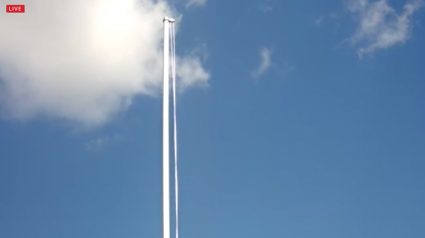 After a short-lived stint in its original configuration as a 24/7 live-streaming camera embedded in a painted wall at the Museum of the Moving Image in New York City, the HWNDU  ‘art piece’ was relocated to Albuquerque, New Mexico, where it was erected in the same format.

It endured for approximately one month in New York, before the museum opted to shut it down after LeBeouf’s arrest for assaulting an observer, and a variety of other ensuing disturbances. The Albuquerque edition survived less than a week before gunfire was reported in its vicinity.

He Will Not Divide Us has spawned a variety of new patriot heroes, united by anti-globalist sentiment, including Uncle Tony Red Pill the Old School New Yorkers, Uncle Chang, and the based black Infowarrior.