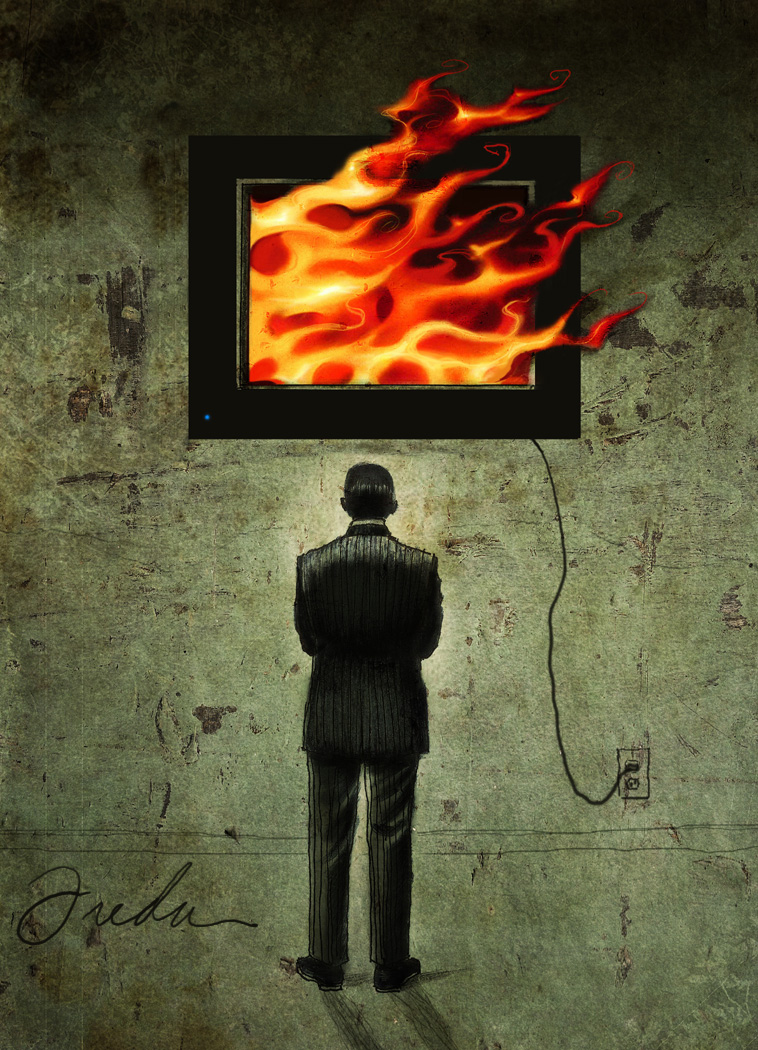 Funny thing about the way we were indoctrinated. If you were raised in front of a TV set, as I was, as most of us were, you learned that life is about waiting to be entertained or seeing what you are going to get. Our minds move like sharks you cannot stop, with sharp teeth ready to devour the next shiny thing and the next. Each shiny thing is a false promise that you will find satisfaction, but want is an endless pit….

Inward revolution starts with having the courage, honesty and humility to be able to recognize such indoctrination. Most people would prefer to insist they are already indoctrination-free, rather than to take at fresh look, an honest look. But to overcome this delusion and really take a fresh look will actually set you free. Consumerism and entertainment addiction is bondage. It is also the social norm. The social norm is bondage.

For the one who is engaged in deep inward revolution, all outward expression is by nature truly revolutionary. All other forms of revolution end where they began. A brief look at history will show us that.

Inward revolution is the only true revolution and it is, not surprisingly, taboo, easily dismissed, attacked by linear minds desperately lacking in imagination. Not to engage in inward revolution is to endorse the social norm, to back the violence, to stand by passively as the human race devours itself. To move away from the herd takes so much courage. To remain with the herd is to join them as they mindlessly jump off the cliff like lemmings, insisting that their way is normal. There has never been a better time than now to break your social vows.

Very few people yet understand that this so-called 1 Percent does not just consist of the psychopathic power elite, but it also includes violent religious theologies, dogmatic political ideologies, failed economic policies, corrupt political Ponzi schemes and materialistic ideas about the American Dream. To live outside that scene you must be sane. The 99 Percent are those with the courage and clarity to see the fallacy and break free of a totally rigged game. The way that we, the 100 Percent have been living is something we can no longer sustain. The only way is up and the only way out is to change.

This article first appeared on the blog of Eric Allen Bell. Please visit his website and Facebook page to support his work. 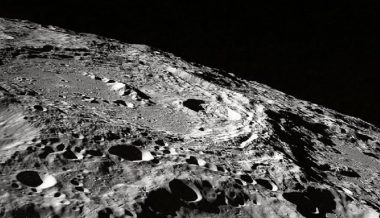