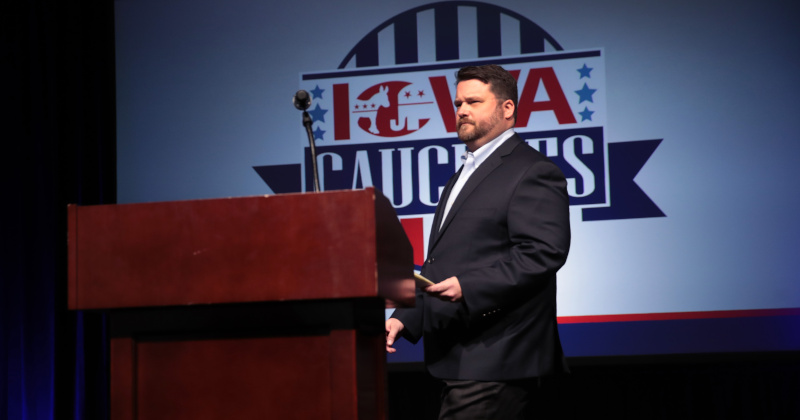 The Iowa caucuses fiasco has cost the state’s Democratic Party chair Troy Price his job, as the final results are still unavailable due to recanvass and recount bids by frustrated candidates.

“While it is my desire to stay in this role and see this process through to completion, I do believe it is time for the Iowa Democratic Party to begin looking forward, and my presence in my current role makes that more difficult,” Price wrote on Wednesday to the state party’s Central Committee.

Price was the Iowa political director for Barack Obama’s 2012 campaign, and Hillary Clinton’s 2016 campaign, going on to become state party chair in 2017 and win re-election the following year. His resignation will go into effect as soon as a replacement is elected.

Iowa caucuses are traditionally the first formal contest for party nominations in an election year. More than a week since the February 3 event, however, the official results remain a mystery, plagued by claims and counterclaims of candidates livid over the way the process was handled.

Troy Price will resign as the chair of the Iowa Democratic Party. This is his letter of resignation sent to the state central committee. It will be effective after an election of an interim chair is done at a SCC meeting this Saturday pic.twitter.com/dLFj0Lpe4z

Revelations that the app developer – sinisterly named Shadow Inc. – was run by Clinton campaign alumni and had taken payments from Buttigieg’s campaign did little to dispel rumors that the caucuses were “rigged” against Sanders, who fought a bitter primary battle against Clinton in 2016.

Multiple candidates have since formally requested a “recanvass” of the results in 143 precincts, while the state party reviewed results from 95 precincts.

Democratic National Committee chairman Tom Perez has rejected calls for his own resignation due to the Iowa fiasco, and told CNN that the DNC intends to have “a further conversation about whether or not state parties should be running elections.”